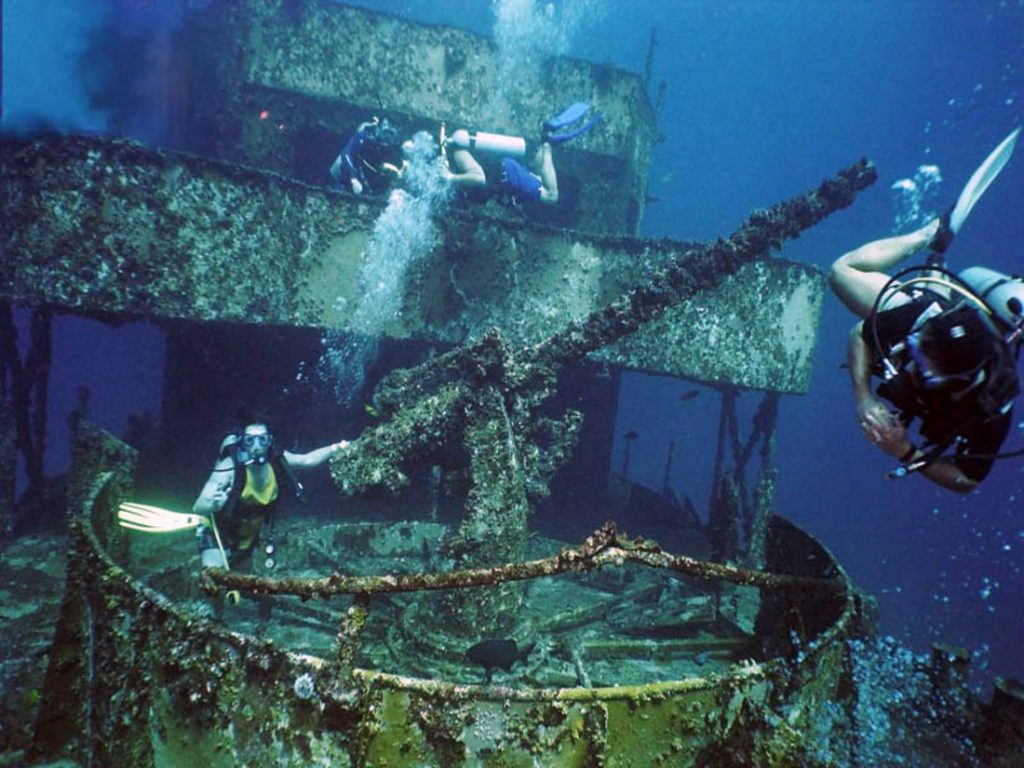 Used as a minesweeper during the World War II, C-58 or General Anaya is the best place for wreck diving in Cancun, Mexico. The shipwreck is situated at a depth of 100 feet in the Caribbean water between Cancun and Isla Mujeres. The ship, originally named USS Harlequin, was sunk intentionally in the 1980s by the Mexican navy in order […]