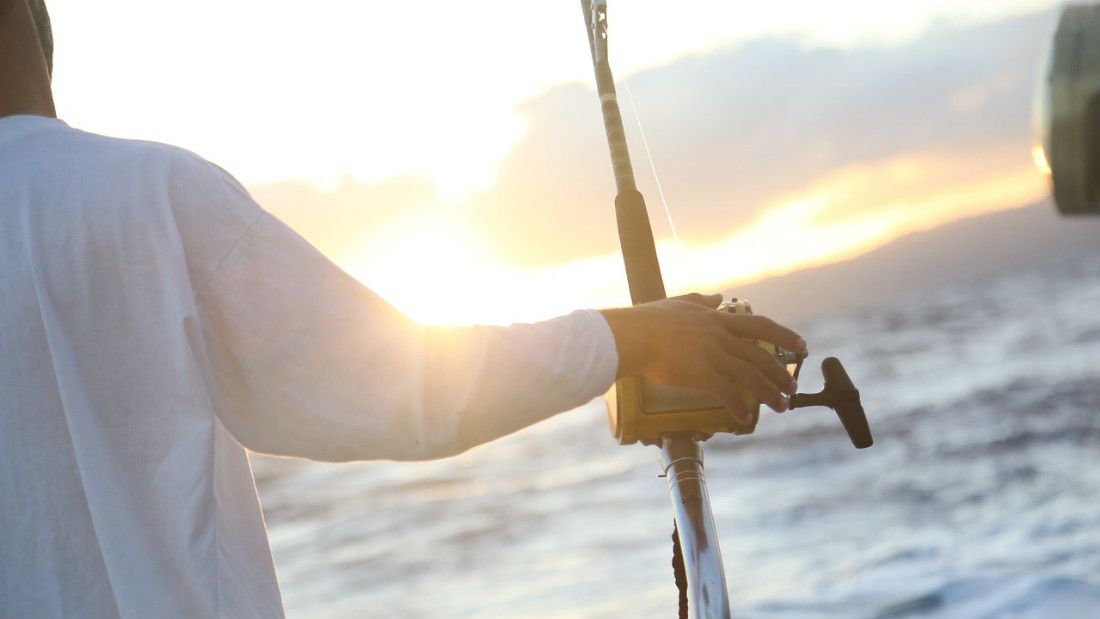 If you are a fishing fanatic or simply want to know more about sport fishing in Mexico, you will surely find this information very interesting and maybe you will discover something new about the art and tradition of fishing.

Mexico has become one of the world’s top sport fishing destinations. An average of 250 sport fishing tournaments are held in Mexico each year. This activity generates an estimated revenue of two million dollars a year, of which 50 percent is obtained in Cabo San Lucas. This activity is also important in the Gulf of Mexico and the Caribbean Sea, mainly in Tampico, Veracruz and Cancun, among others, where national and international tourists fish the best specimens of species such as marlin, sailfish, tarpon, dorado, wahoo and tuna, among others.

Without further ado, here are 7 facts you may not have known about sport fishing in Mexico:

Fishing equipment is as varied as the fish in the sea.

Well, maybe not so much, but there is a tremendous variety of rods, reels, lines, hooks…and that’s just talking about the basic equipment. If you don’t know much about fishing, movies and TV shows can give you the wrong idea; that’s why many people think that the only thing that varies is the type of lure. Of course, when choosing your equipment there are many factors to consider. For example, a fishing rod handles 6 specifications: length, rod weight, material, weight range for lures, weight range you have to use and action or flexibility;) the finesse rods also handle sensitivity level. The equipment you choose will depend on the type of fishing you plan to do.

Pink decoys have a popularity problem

Most Mexican anglers reject pink lures because for a long time it was considered a poor bass color, but this is gradually being disproved. Pink in all its variations -both the full color and the “Candy” type mixes- are tremendously effective, since it is a color that adapts to a great variety of situations.

Historically, sailors have taken refuge in a series of superstitions that allowed them to face the dangers of the sea. Over time, these traditions and beliefs continued to be maintained and thus, to this day, sport fishermen are a highly superstitious community. Some popular beliefs are: “never say “good luck”, but wish “good fishing“; it is also believed that getting up with the left foot is an omen of bad fishing.

Knowing the power the moon has over tides and currents, it is not surprising that its cycle also affects the behavior of animals living in the sea. One of the main attributions to the moon is its influence on fishing, fishermen say that when there are dark nights of new moon, fishing is usually more abundant. There are even studies that indicate that on full moon and new moon days, fish are extremely active, so they tend to feed more and consequently, improve fishing.

When fishing at sea, it is advisable to keep an eye not only on the sea, but also on the sky. Pelicans and other types of fishing birds often dive on the lures, out of pure instinct. Beyond worrying about them stealing the fish, keep in mind that such an accident can result in death from hook injuries. This is not so common when fishing in the open sea, since pelicans are usually closer to the shore, but it never hurts to keep an eye on the sky.

There is an official sport fishing app in Mexico!

The National Commission of Aquaculture and Fisheries (Conapesca) launched the PescaMexico application, which will provide information on fishing sites and destinations, existing fish species, tournaments, events, ports and marinas, moon phases and Magical Towns, to promote sport fishing in Mexico. The information is available in seven languages and covers each of the 256 most popular fishing sites in the country. The PescaMexico app is available for free on Apple and Android digital platforms.

Cancun has a fishing tradition

Few people know that in the late 1960’s, before the founding of Cancun, the first coastal settlement was Puerto Juarez, a tiny political sub-delegation of Isla Mujeres with 117 inhabitants. At that time, Cancun was sparsely populated: Emilio Maldonado and his family, Antonio B. Hernández (Cachito) and Gabriel Garrido (Gabuch), caretakers of coconut groves, living apart from the rest of the world, surviving by fishing and gathering. Today they are officially recognized as the first original inhabitants of the city.

This heritage combined with the growing popularity of sport fishing in the United States after World War II. Taking advantage of the proximity to the Mexican Caribbean, Boca Paila’s traditional fishermen learned American techniques and then brought them to Cancun when it was founded in 1970 to attract American sportfishing fanatics to the new destination.

Remember that if you want to experience an exciting sport fishing tour during your stay in Cancun, Aquaworld offers several options that will surely catch your attention, book your fishing tour now! 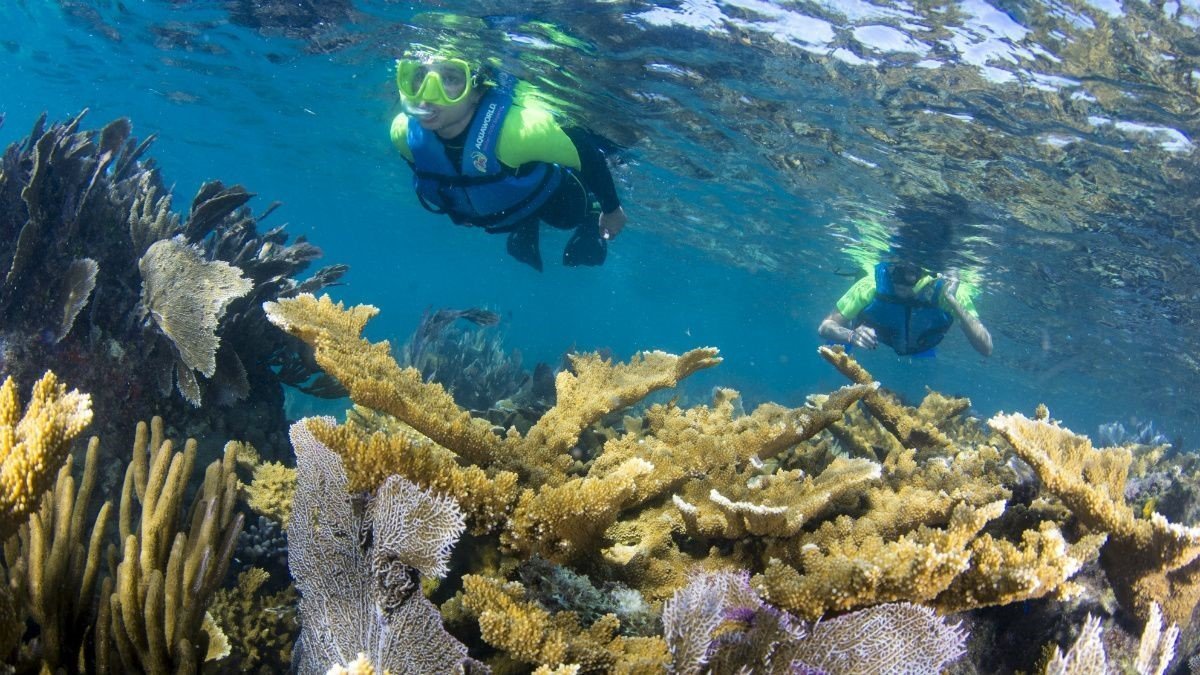 10 Reasons why you have to try Snorkeling in Cozumel 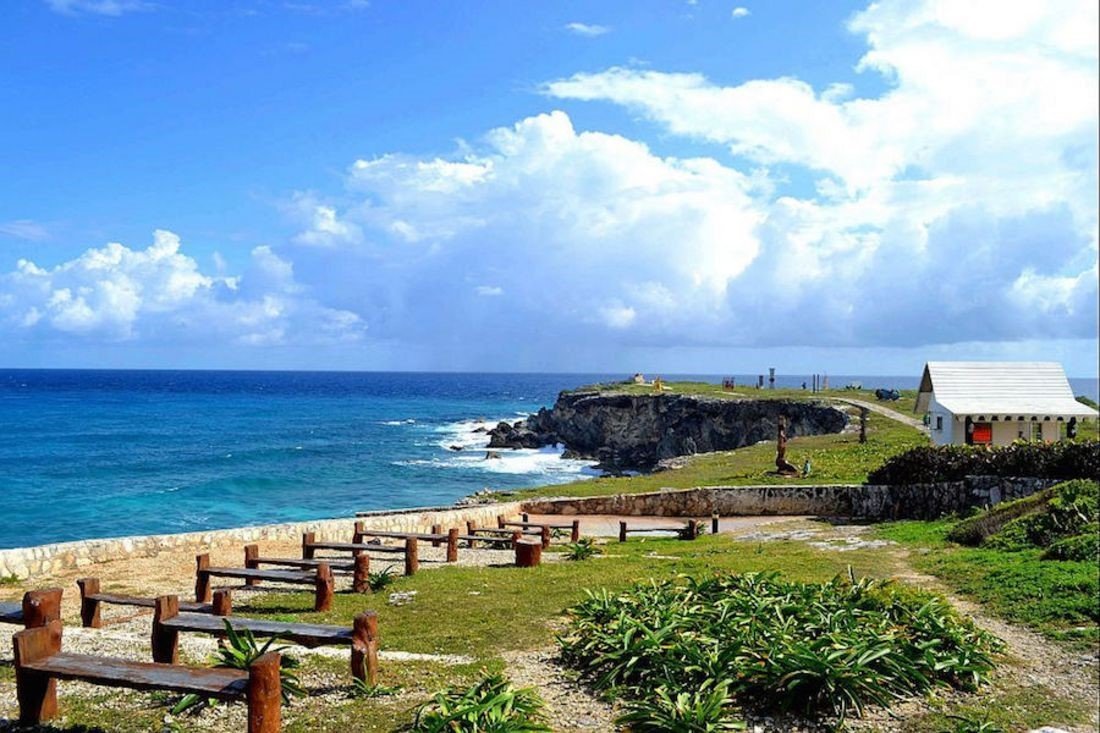 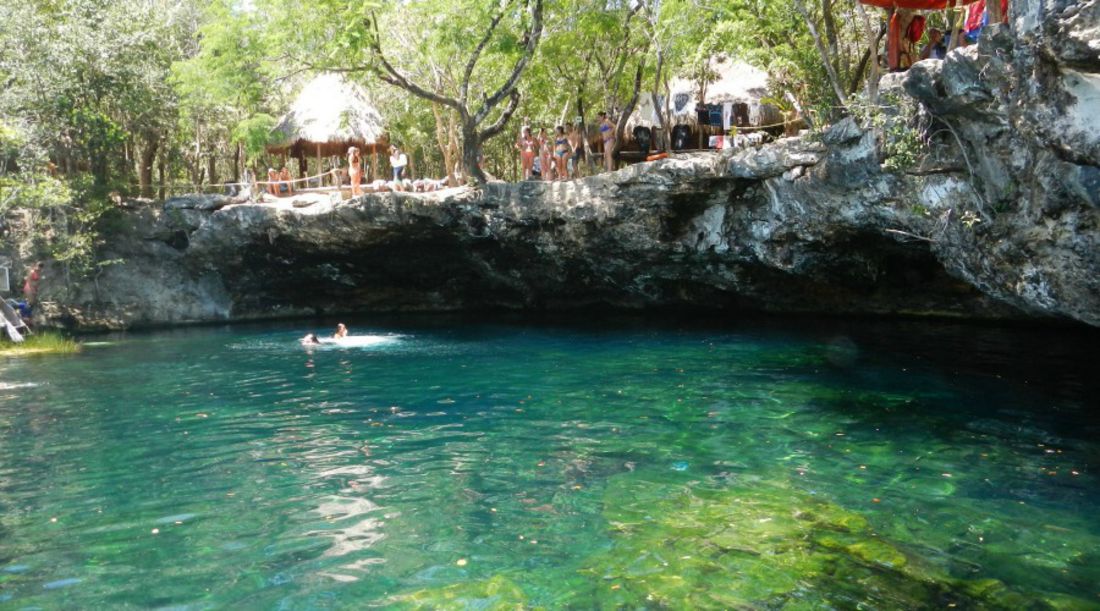 Cenotes in Cancun, an attraction to enjoy your vacations 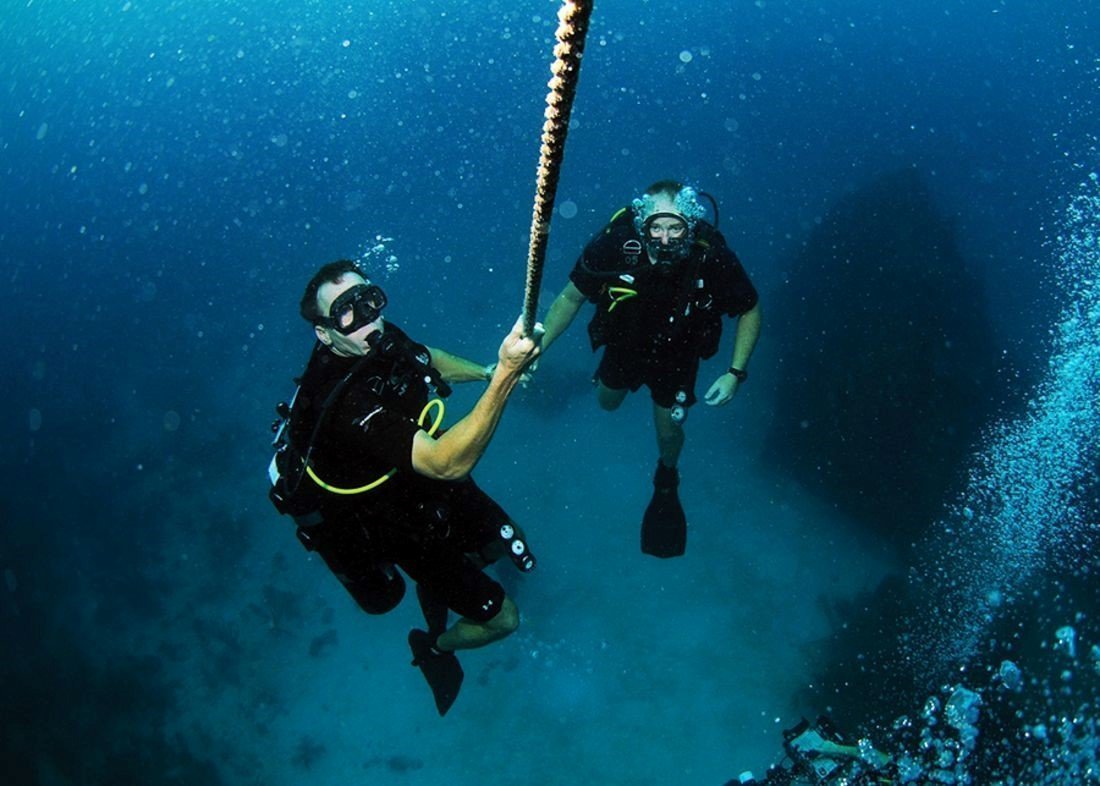 Know the 7 steps to diving safely 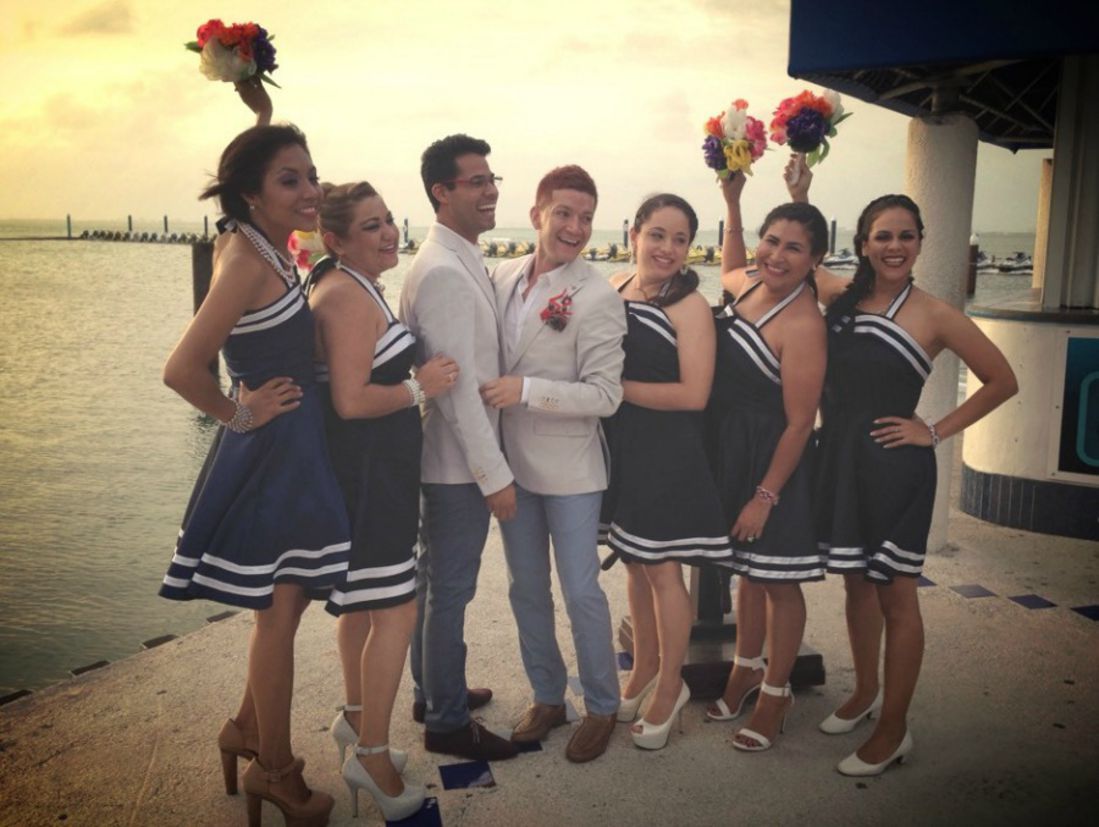