7 Great Reasons for Saving Our Sharks

AquaWorld promotes diving with sea creatures such as the bull shark and the whale shark.
For this reason, AquaWorld is committed to Saving our Sharks, a civic association whose mission is to ensure sharks’ populations are safe.

This non-profit, based in Playa del Carmen, is dedicated to the research, conservation and management of activities with sharks in the Mexican state of Quintana Roo, home of Cancun and Riviera Maya.

Luis Lombardo, the group’s director, explained that overfishing of sharks is creating a gloomy outlook for both the oceans and the global economy.

This marine biologist shows passion and vigor in helping the sharks every day.
However, why should you care for sharks?

We give you 7 excellent reasons to save our sharks, and what you can do to help:

A diver swims with bull sharks in Playa del Carmen. Bull shark season is from November to March each year

1. Sharks are killed at an alarming rate

More than 11,000 sharks are killed per hour — just for their fins.
These are used to prepare shark fin soup, a dish popularized in China after its economic boom.
‘Unfortunately, these places have the tradition that only powerful people can eat powerful animals. Hence, they would eat shark fin soup,’ Lombardo said.

A female whale shark with her young. The season for swimming with whale sharks is from June to September in the state of Quintana Roo.

Also, the way in which fishermen obtain the shark fins is ruthless.
‘Fishing fleets simply cut the fins and return the animal to the sea bottom,’ said Lombardo, who estimates that a medium sized boat catches 300 fins per trip.

Like the good apex predators they are, sharks are at the top of the ocean’s food chain.
In fact, ‘they control all the populations below them on the food chain,’ Lombardo explained. ‘Sharks are responsible for removing sick or old fish, keeping the populations young.’

4. Sharks clean up the seas

The sharks are also responsible for removing sea rubbish and eating dead fish.
This is why you could say ‘they’re a mix between cop and street sweeper in the sea.’

Sharks are apex predators and are atop of the ocean’s food chain.

In simpler terms, this figure means 50 billion dollars, the amount the global fishing industry generates each year.
On the other hand, if sharks are wiped out, this amount disappears because we lose the positive impact that these fish produce at a biological level.
‘If we’re left without sharks, fisheries would collapse worldwide,’ Lombardo stressed. ‘This would have repercussions on us. The global economy would collapse.’
He added, ‘The consequence wouldn’t be just biological. It could affect all of us directly.’

The nurse shark can be observed by diving in the island of Cozumel.

6. You can do sustainable diving with/for the sharks

Specifically, AquaWorld is doing its part in saving our sharks through its sustainable diving programs.
By attracting tourists to the state of Quintana Roo, AquaWorld ‘supports us in promoting good bull shark diving practices,’ Lombardo said.
The promotion is key so ‘tourists come out informed, with an educational and environmental experience, not just with an extreme diving experience,’ he said.

Swimming with whale sharks is an unparalleled experience.

7. You can save our sharks by visiting Quintana Roo

In addition, AquaWorld is supporting the research program that Saving Our Sharks implemented to learn more about shark behaviors.

‘We tag the sharks with sonic waves, which respond to receptors we’ve placed all across the state. We have them from Cancun to Chinchorro,’ Lombardo said.

The marine biologists then capture this information and use it to make the best decisions that benefit the sharks in Quintana Roo state.

Learn more about how you can help the sharks’ cause at SavingOurSharks.org. 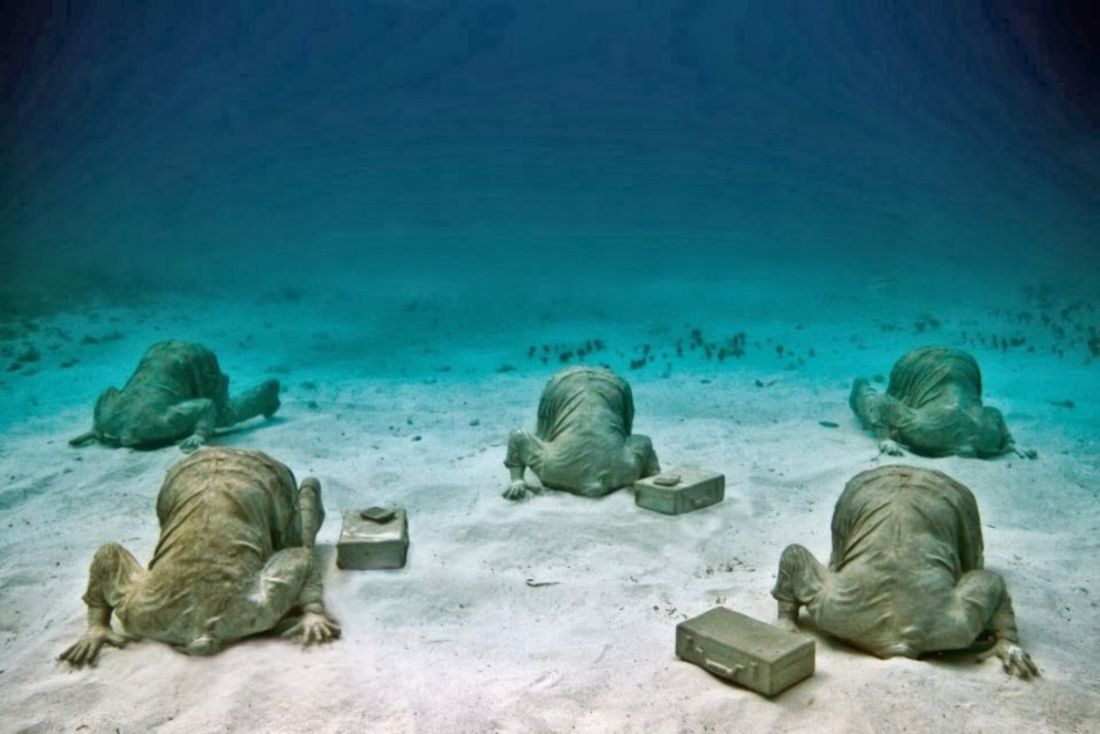 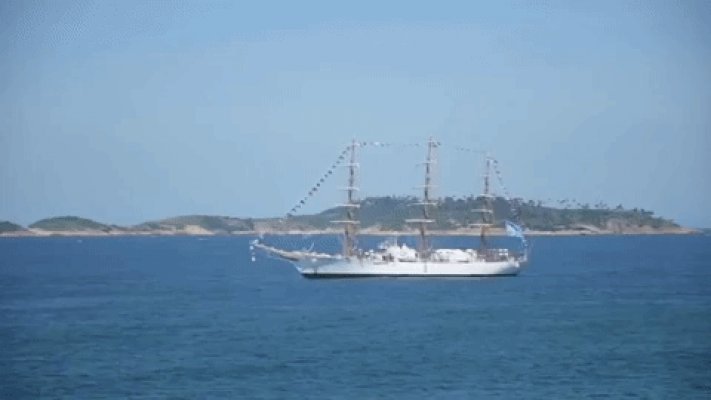 Get ready for the Velas Latinoamérica event 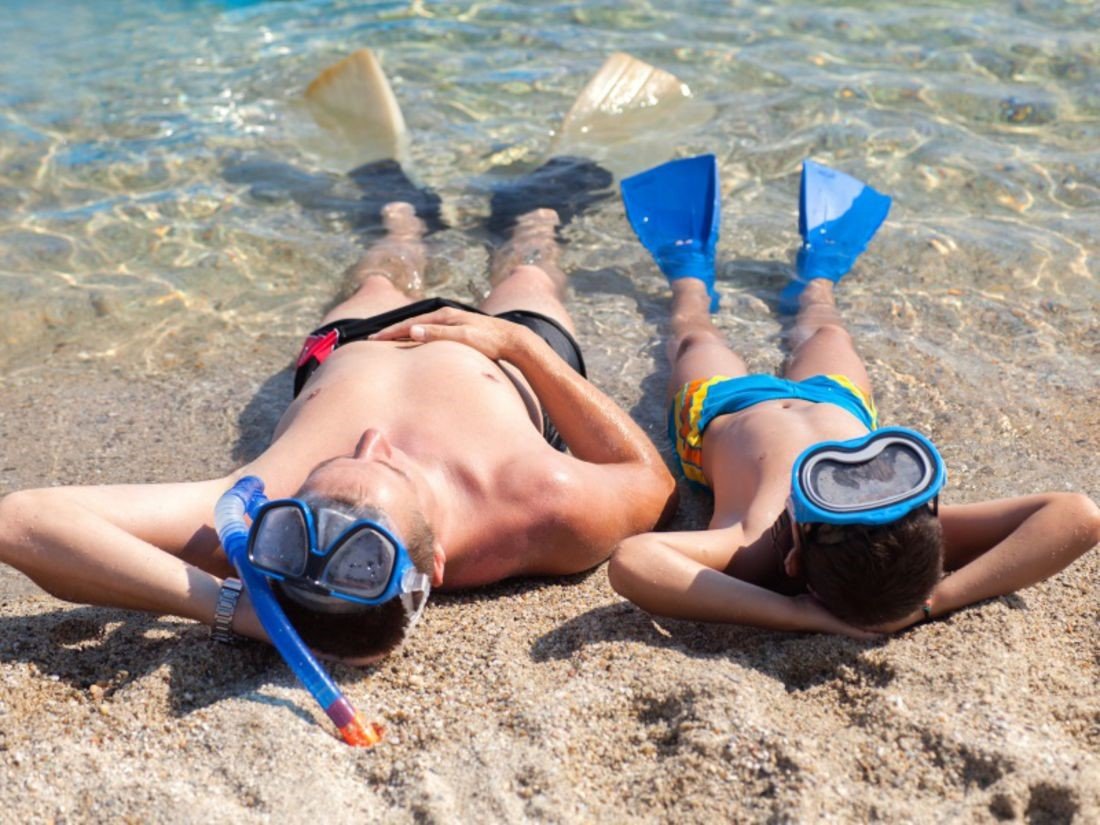 What to do in Cancun 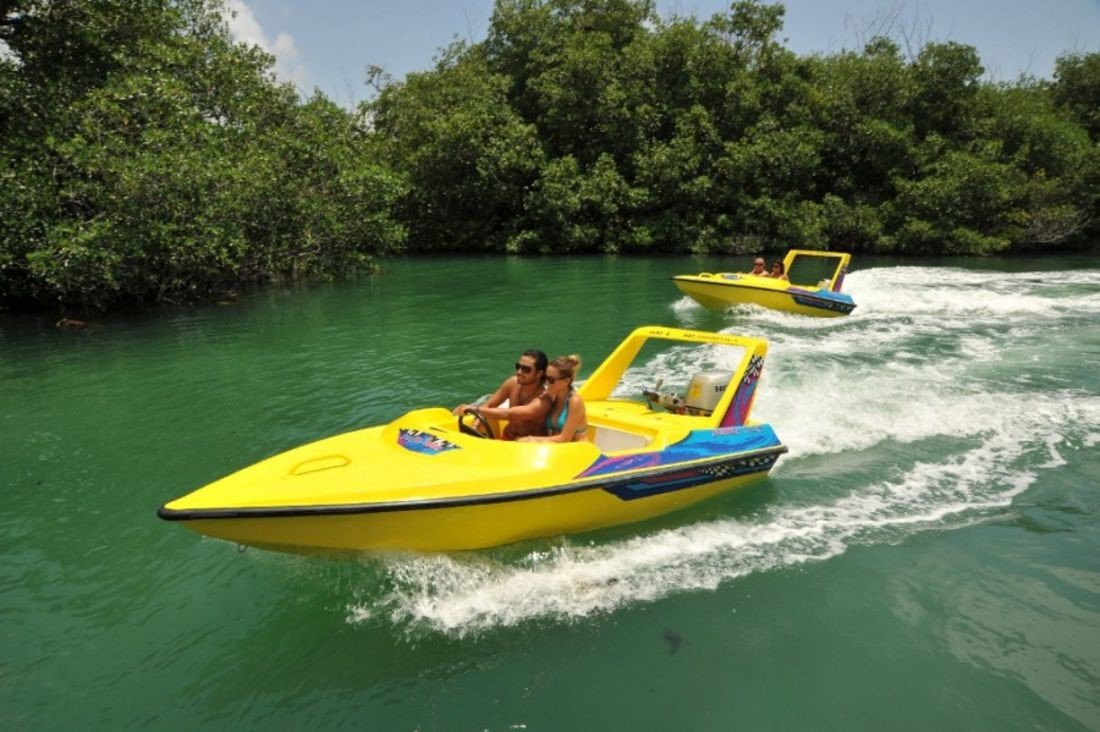 Jungle Tour, drive through the lagoon and snorkel