Get to know 4 protected natural areas in Quintana Roo 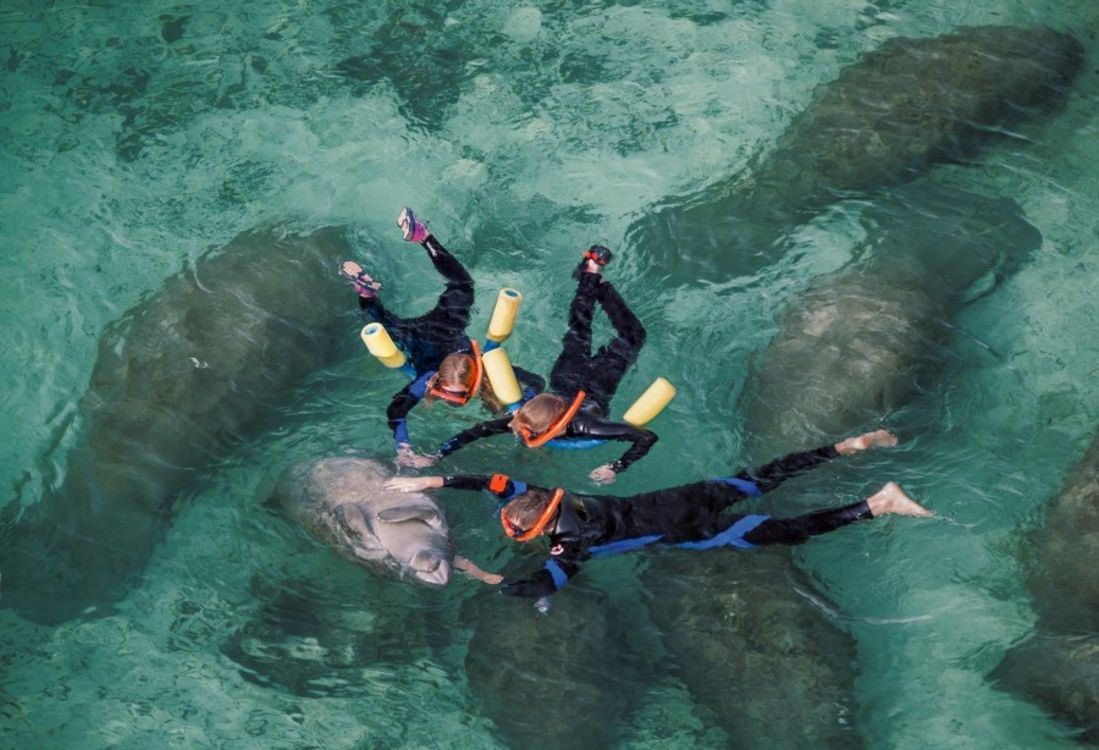 The area of ​​the extreme southeast of Mexico is an incredible place for nature lovers, therefore, know the 4 protected natural areas in Quintana Roo.

The most important protected natural areas in Quintana Roo

In this area, there are a series of exotic green scenarios that it is impossible not to miss. Quintana Roo, is one of the 32 states of Mexico located east of the Yucatan peninsula.

The coasts of Quintana Roo are visited every year from May to October by sea turtles that come to spawn. Xcacel-Xcacelito is one of the protected natural areas, since it is a large bay where the chelonians approach by thousands to make use of their ecosystem.

From July to November there are scheduled tours to contemplate the observation of spawning, the hatchling release of sea turtles and, also, the renowned sea turtle festival that takes place in October.

This Sea Turtle Sanctuary is made up of a rocky bay and 90 hectares made up of jungle, mangrove swamp, beach and coastal dune. It was declared a Protected Natural Area in 1998, as it is one of the most important sanctuaries for green turtles and loggerhead turtles in the region. Cancun You have to take highway 307 and its beaches are located 10 km before arriving in Tulum, the most important Mayan city in the Yucatan peninsula.

Chetumal Bay, south of the Yucatan Peninsula, is a large entrance to the Caribbean Sea and a sanctuary for him sea ​​cow, an aquatic mammal that is a symbol of the region and is in danger of extinction.

The Manatí Sanctuary is one of the main protected natural areas of Quintana Roo. Besides manatees, you can also find wild boars, jaguars, crocodiles, toucans and more than 200 other species that are under protection. The main ecosystems are medium forest, mangroves, wetlands and lagoons. From Cancun, and following highway 307, it is about 379 km to Chetumal.

Declared by UNESCO as a World Heritage Site, it is also one of the largest protected natural areas in the Mexican Caribbean. With more than 520 thousand hectares that have 3 central areas (Muyil, Cayo Culebras and Uaymil) where only human activity is allowed for scientific research.

The Sian Ka’an Biosphere Reserve has a population of close to 2000 inhabitants, which are located on the coastal area, the reserve has 23 archaeological sites reefs Sian Ka’an and Mesoamerican. In the reserve you can find cenotes that are interconnected underground. Swamps and flooded savannas are part of the ecosystems that can be found within the reserve.

It is also one of the national protected areas since 1961, which makes it the oldest in Quintana Roo. It is a small island with 100 species of flora, where the mangrove stands out by covering almost 80 percent of the island.
Its beaches are sanctuaries for the nesting of turtles. In addition, its absence of fresh water, allows a fauna composed of reptiles and crustaceans. Its sanctuary rating allows you to walk the trails up to the observation tower with an exceptional view of the island. 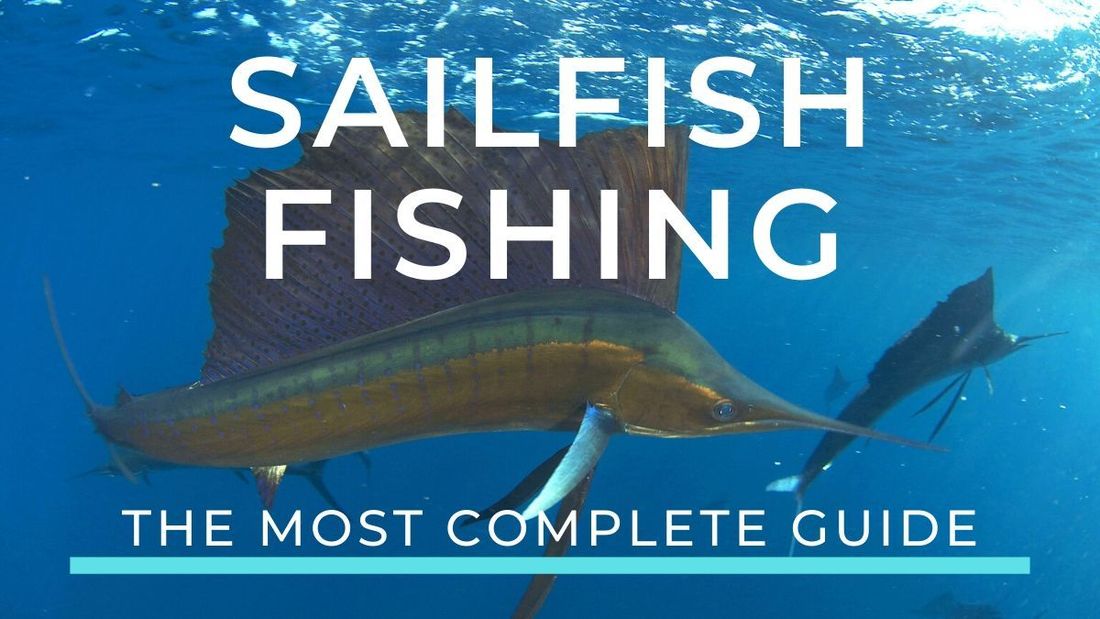 Great Activities in Cancun and Riviera Maya for Mother’s Day 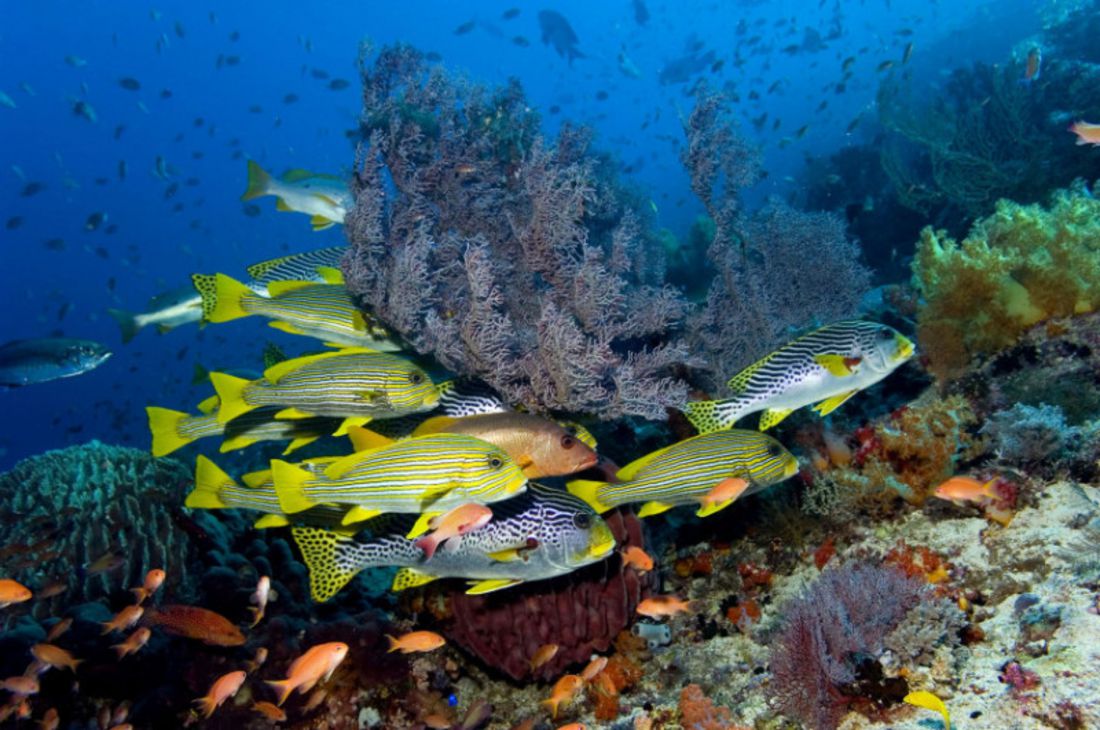 Marine Life You Can Find When Snorkeling In Cozumel 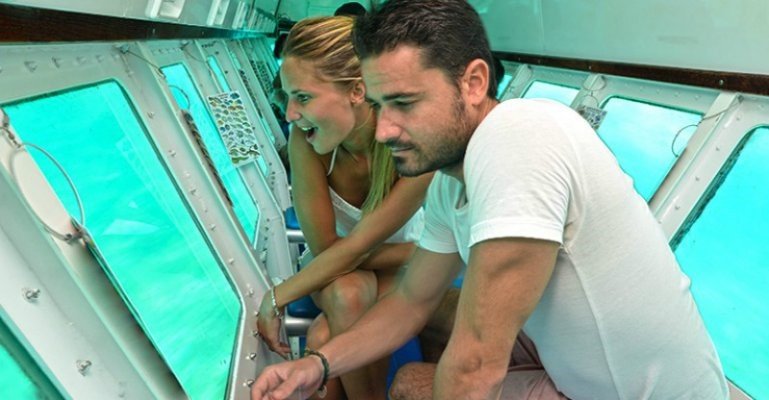 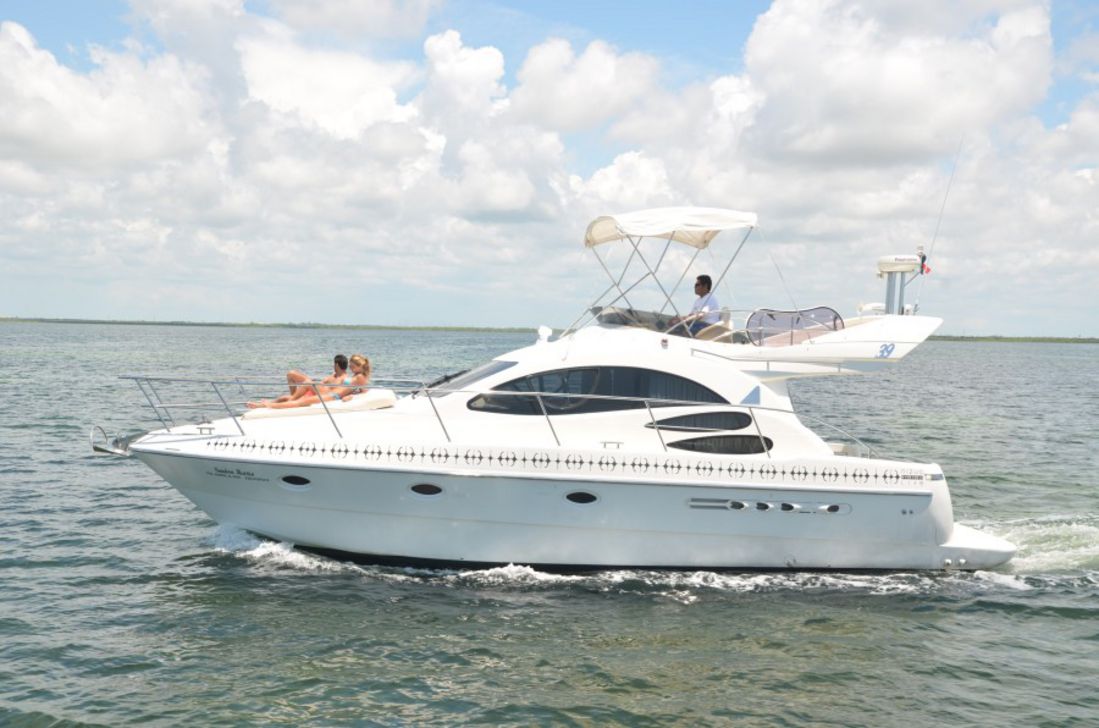 Advantages of renting a private yacht in Cancun