Snorkeling in the clear waters of Kool-Ha Cenote reveals a universe of stalagmites and stalactites.
The tour guide reminds you that entering a cenote is a sacred privilege.

He stresses that only the Maya monarchy, priests and warriors had access to the crystalline waters surrounded by millenary stalagmites and stalactites.

Thus, by getting into these waters, you immediately realize you’ve entered into a spiritual realm.
This can only exist in Quintana Roo state’s Riviera Maya.
You see this, and so much more, at the Kool-Ha Cenote, AquaWorld’s newest snorkeling expedition.

Besides its ancient formations, Kool-Ha shows deep jungle tree roots that took years to seep into the underground river’s waters.

There are two caverns — one whose waters are shallow and reach waist level, and another reaching depths of about 30 feet (10 meters).
The knowledgeable guides provide enough information on the history, geology and topography of Kool-Ha Cenote during this exploration.

The snorkeling section, inside the second cavern, lets explorers encounter an underground universe of stalagmites and stalactites inside the river that submerges them.
The exploration lasts about three hours, but the excitement and adrenaline make you lose track of time.

Afterward, there is a lunch that includes handmade tortilla tacos with fresh ingredients.
Soft drinks and bottled water are provided throughout the exploration.

There’s plenty of history, geology and topography to talk about inside and outside Kool-Ha Cenote.

A Lively Cenote in Riviera Maya

Kool-Ha Cenote contains natural formations that have been preserved for millions of years.
In addition, long tree roots struggle to seep into the caves and to hydrate with the cenote’s crystal clear waters.

Consequently, the jungle that covers Kool-Ha Cenote remains green and robust throughout the year, another attraction before entering the cave.

The cenote waters also allow glimpses of catfish and bats that live in harmony with their surroundings.
Ultimately, it’s a physically and spiritually refreshing experience.
So, what are you waiting for to come discover the magic of Kool-Ha Cenote in Riviera Maya? 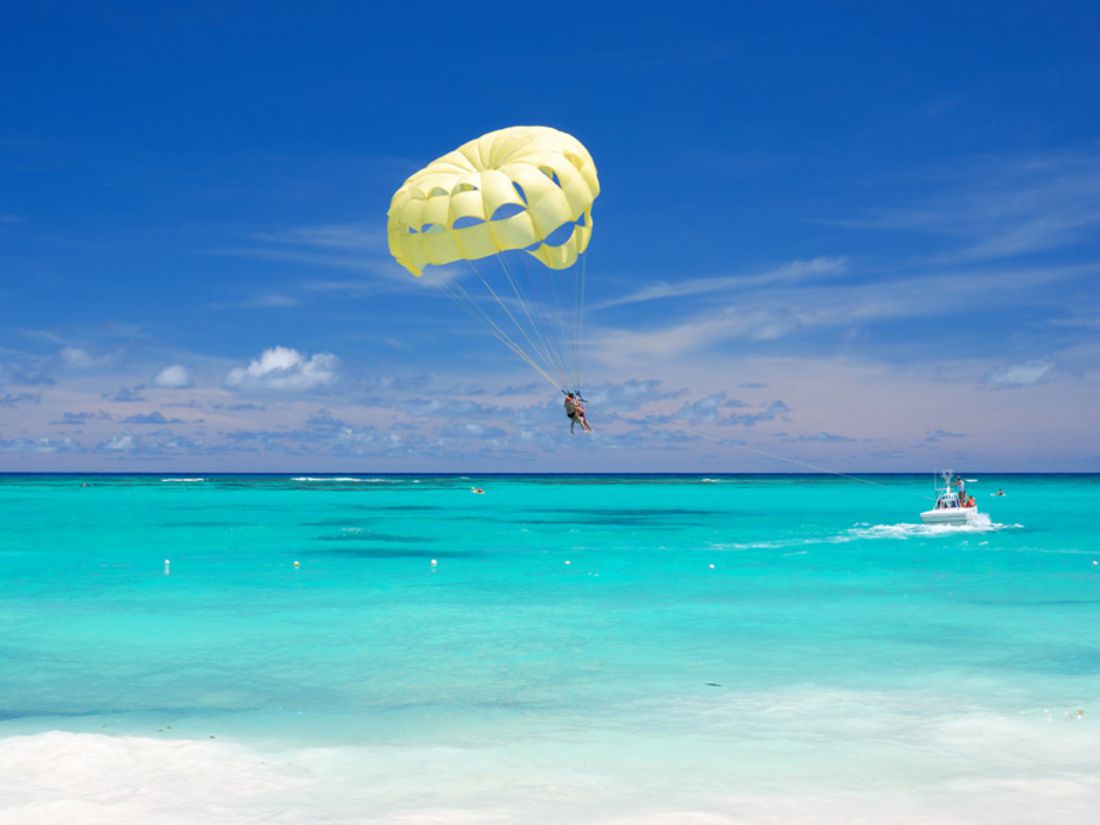 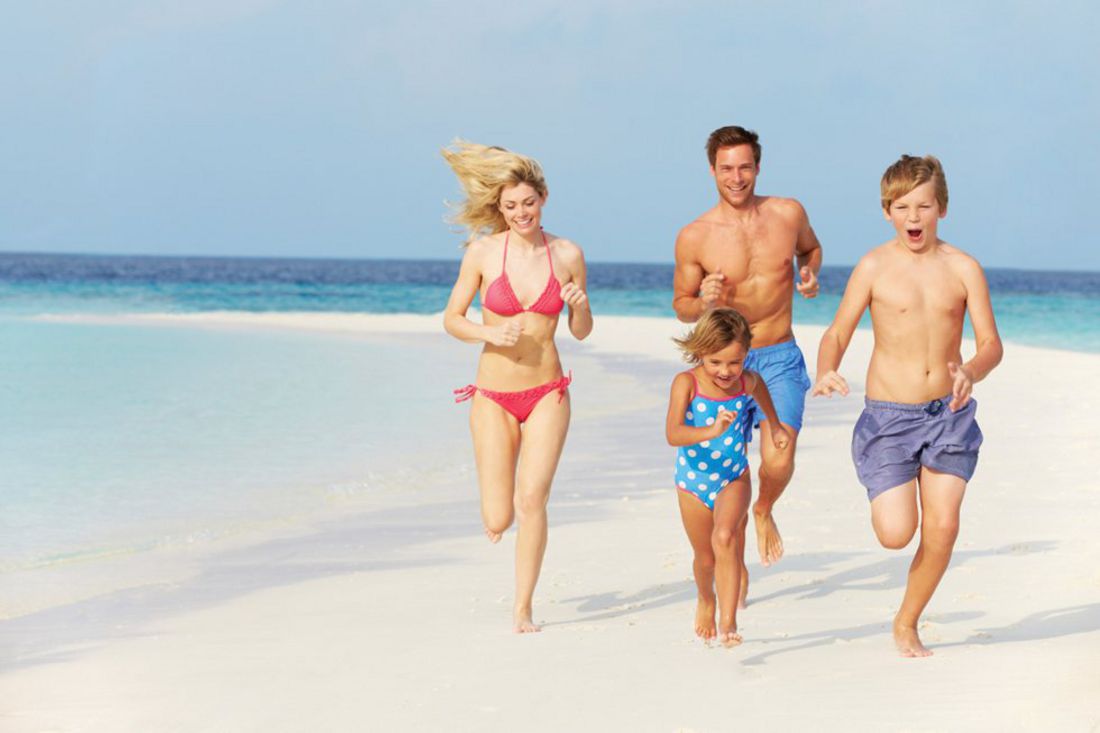 5 beaches in Cancun ideal to visit with children 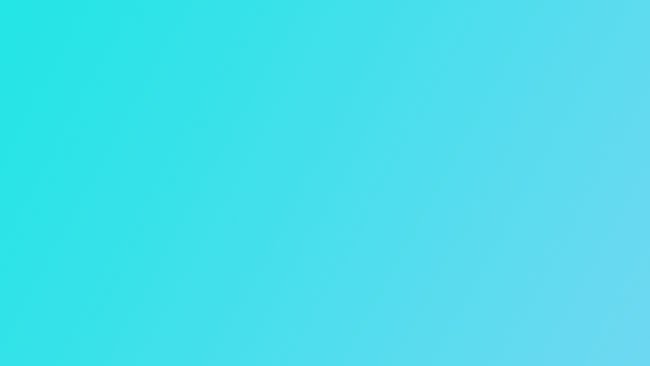 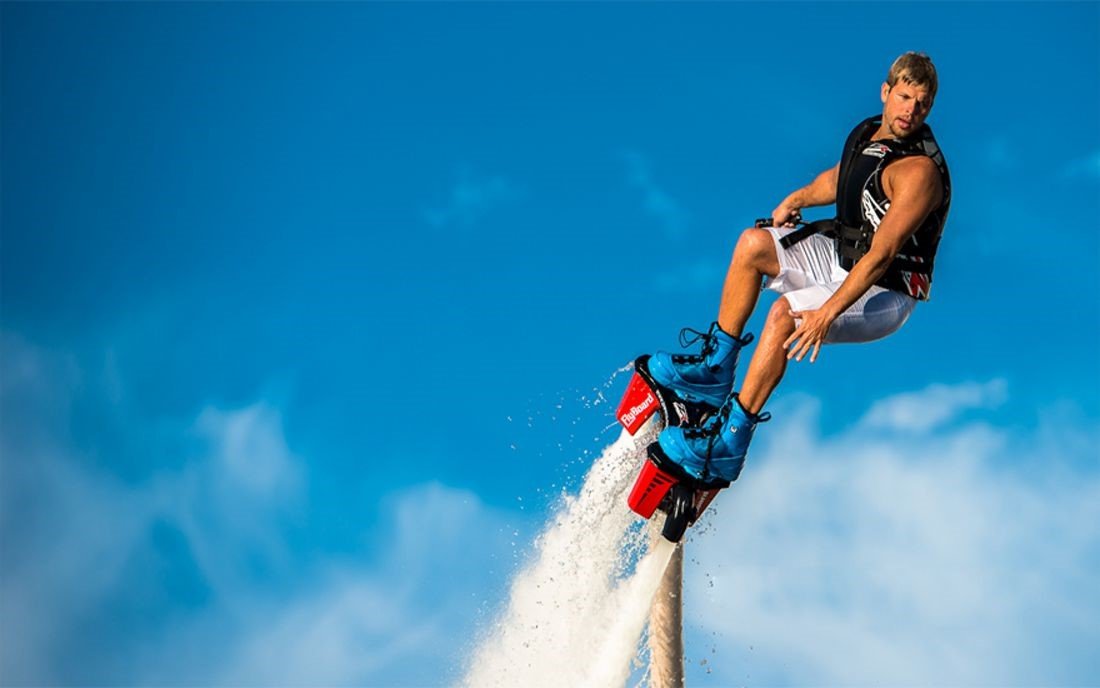 Flyboard, the most popular activity for this summer 2015 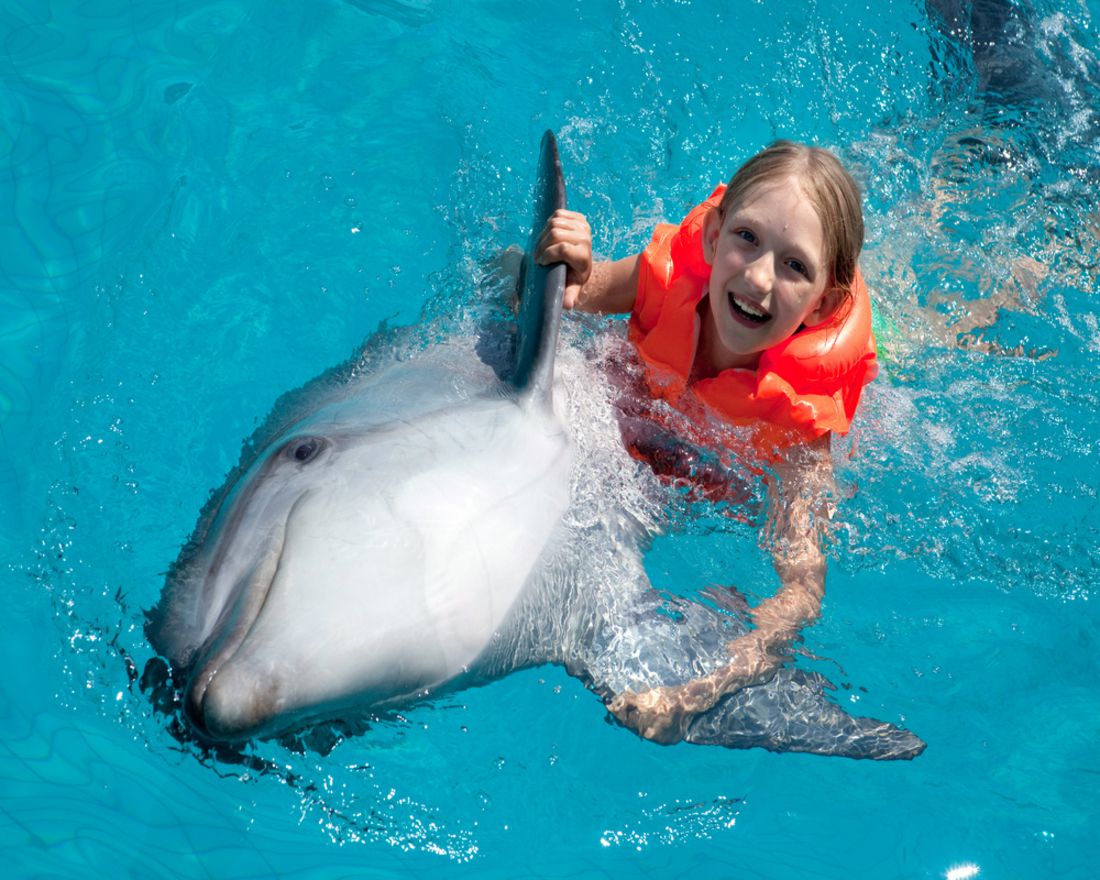 Swim With Dolphins In The Riviera Maya