MUSA, the largest underwater museum in the world 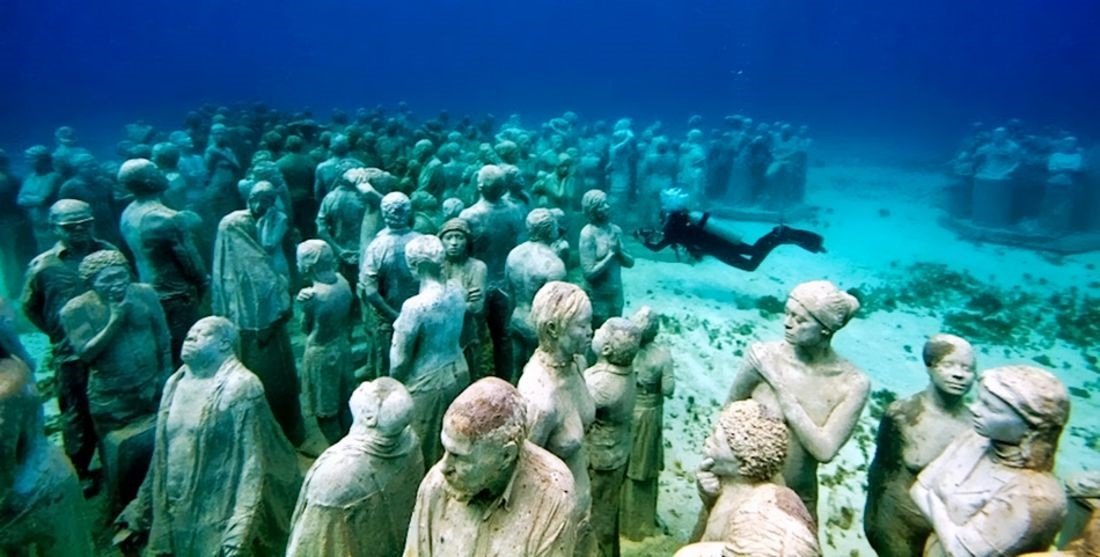 MUSA is the Underwater Museum biggest in the worldIt has also been operational since 2009 in Quintana Roo, a maritime zone that borders Cancun with Isla Mujeres.

Those who dare Diving In that region, they will have the opportunity to observe more than 500 sculptures, which were created to filter the nutrients from the water and allow the increase of corals.

About 10 thousand daily queries, from all corners of the planet, are registered in Google Maps on behalf of the Cancun Underwater Museum (MUSE).

The objective of the creation of the MUSA was to facilitate the self preservation of coral reefs, which are located in the Quintana Roo area, in recommended conditions. Jason de Caires Taylor, the creator of this underwater sculpture park, seeks the interrelation between contemporary art, man and the environment.

Currently this underwater museum It is considered the largest in the world, thanks to the enormous number of works exhibited in it. The works of muse artists seek to improve existing ecosystems and proliferate marine life.

The work has been completed in several stages, since 2010. First there was “The Silent Evolution”, which is composed of human figures that represent, in natural size, those who were the first settlers of Quintana Roo. In the bed there is also the “Vocho” Which is intended to encourage lobsters and marine animals to use the vehicle as their habitat.

Jaime González Cano, director of the Costa Occidental National Park, explained that it is still necessary to find resources that allow the exhibition to be better disseminated, in addition to the immersion of pieces to find a better show for visitors. The director of the Park commented that each year, the place receives the visit of more than 88 thousand tourists who come to the site to see and enjoy one of the marine attractions and artificial reefs, Unique in the world.

Roberto Diaz Abraham, director of AquaWorld, and one of the promoters of the Museum together with Jaime González Cano from the National Marine Park and the artist Jason de Caires Taylor, explained that MUSE was created to facilitate the conservation of natural coral reefs.In addition, he added that the National Park took the challenge of redirecting visitors from fragile natural environments, and in this way the underwater exhibition will attract the attention of thousands of tourists each season .

Thousands of marine species made MUSA their new habitat, a world of conservation of natural resources and a dynamic platform where modern art merges with nature.

Those early works by Jason Taylor have been joined by other renowned artists as are the Mexican Karen Salinas, Rodrigo Quinones,Salvador Quiroz or Roberto Díaz Abraham. Thinking of those for whom diving is not one of their favorite activities, MUSA offers a room with free admission where you can find replicas of the sculptures. There is also the option of watching movies filmed underwater. All these options make MUSE be each year chosen by more tourists who come to the area of ​​Quintana Roo. 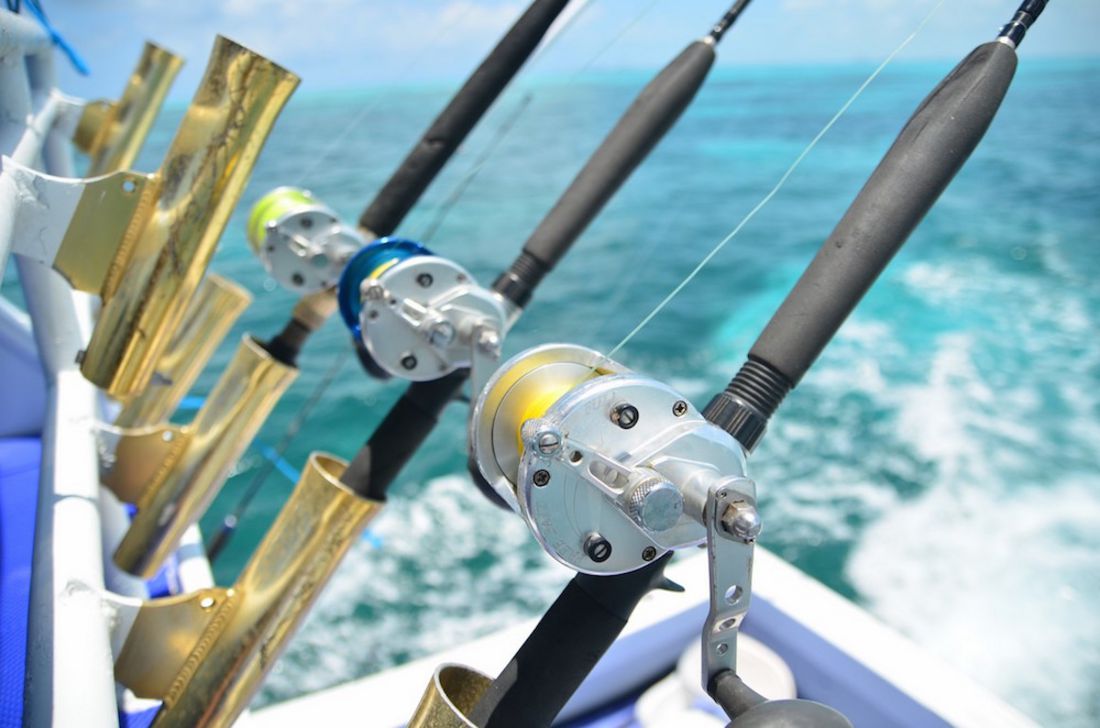 When Are the Best Fishing Seasons in Cancun? 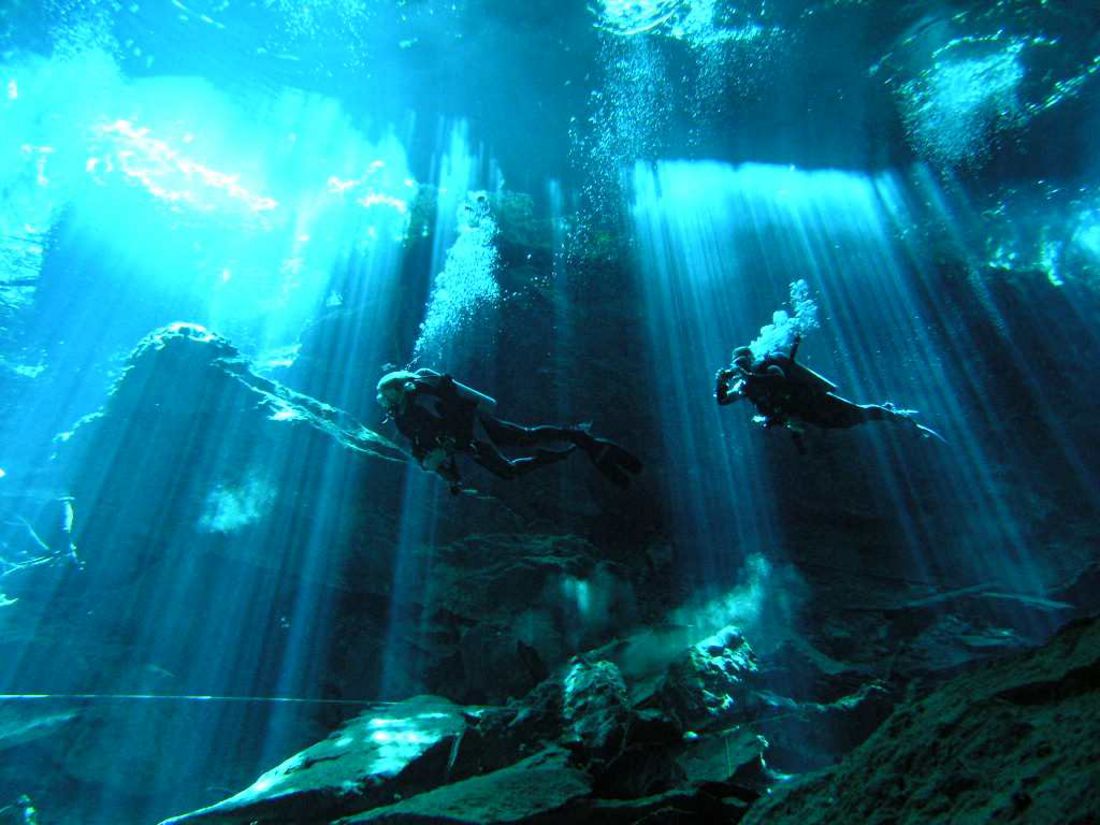 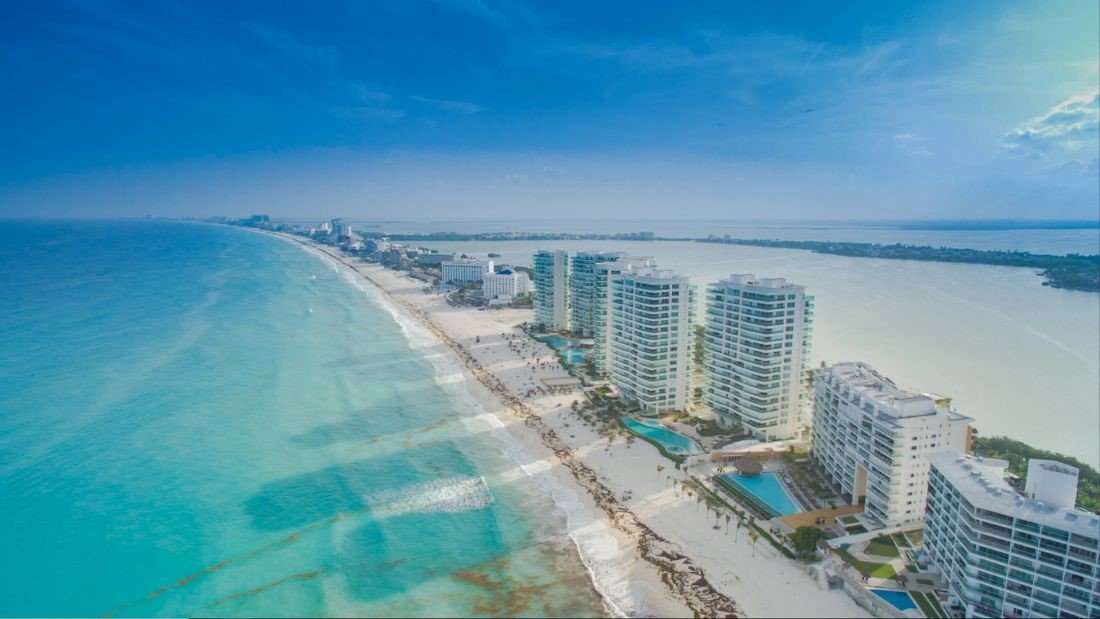 9 Tourist Dos and Donts When Traveling to Cancun 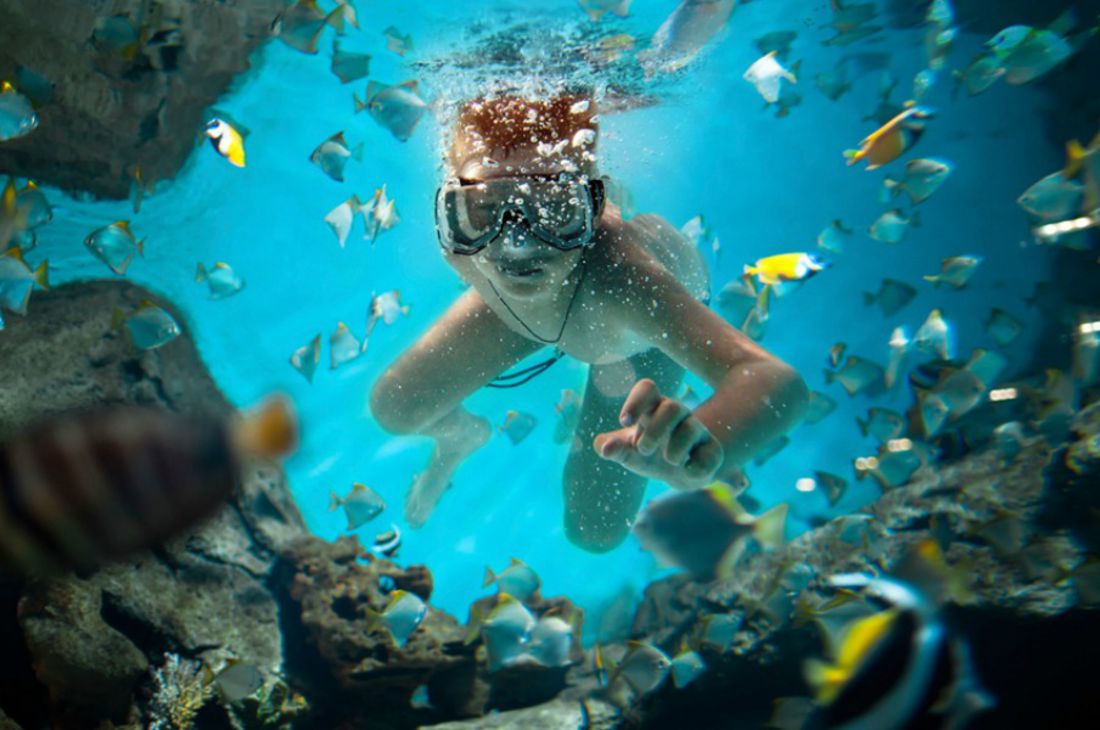 Snorkeling or diving in Cancun, which one do you prefer? 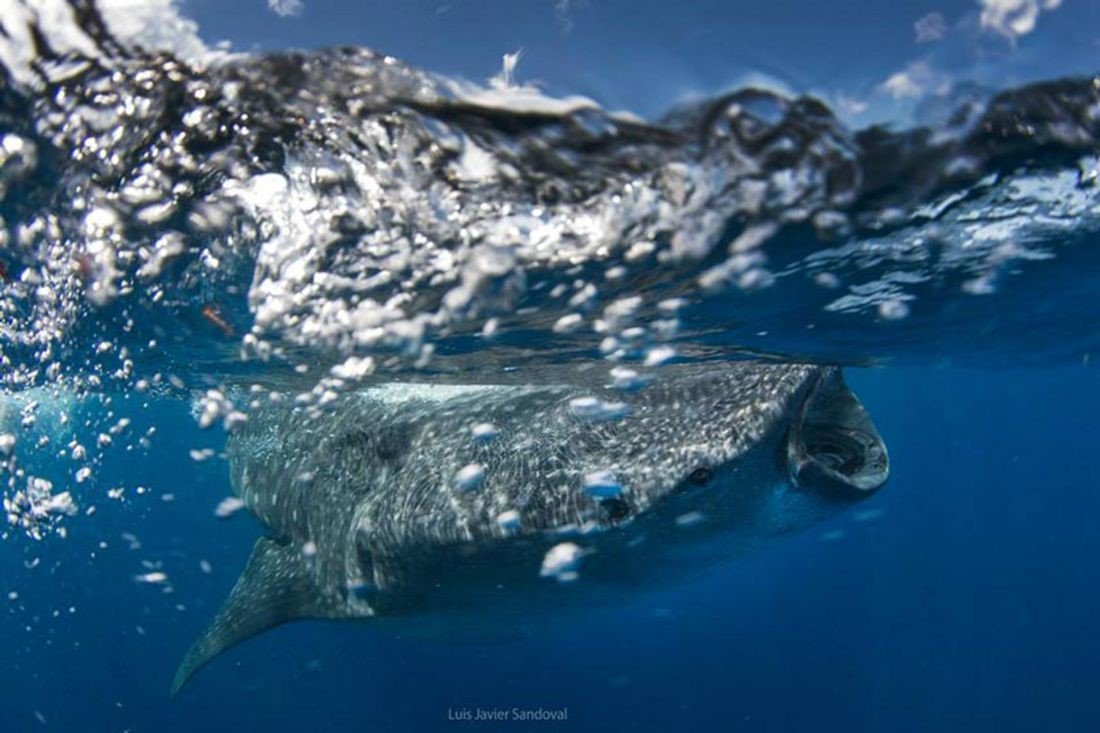 Are you Ready to Swim with the Whale Shark?