The wonders you did not know about octopuses 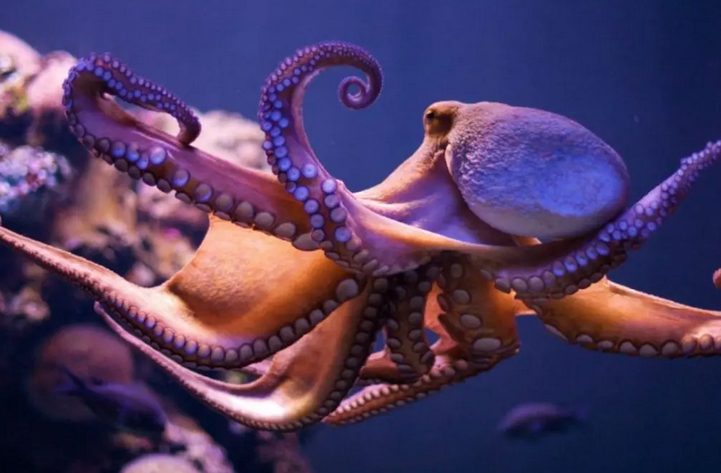 Octopuses are one of the kings of the waters due to their particular anatomy and their skill gained thanks to evolution; Likewise, they are one of the most recognizable species among all those that make their life under the sea.

But there are many things that you did not know about octopuses, and here we bring them for you.

The true royal family of the waters

Octopuses, like cuttlefish and squid, have blue blood, because their blood does not have hemoglobin to transport oxygen, but hemocyanin, which does not use iron but copper.

3 hearts are better than 1

One of the many anatomical peculiarities of octopuses is that they have 3 hearts, and the reason for this is that two of them are responsible for carrying oxygen-free blood to the gills (where they carry out gas exchange, similar to the respiration), and a third that transports the already oxygenated blood through the body.

Tentacles not only feel, they taste

Each tentacle has a large number of suckers, and each of these suckers has approximately 10,000 cells that are sensitive to taste.

Octopuses not only have a very good long and short-term memory, but they are also capable of using the most varied tools, so they are able to solve problems and go through mazes without much difficulty.

The octopuses have, thanks to their posterior salivary glands, the ability to secrete a really powerful neurotoxin called cephalotoxin. This neurotoxin is capable of paralyzing the prey that they have held in their arms, and, in addition, this salivary secretion has proteases, which have the ability to dissolve all the muscular joints of the crustacean shells, so they can ingest the food without problems.

The third arm on the right side of male octopuses is actually a reproductive sexual organ, which is introduced into the female to introduce the spermatophores and then loses it completely, this will grow again during the next mating season. The female hangs between 150,000 and 180,000 eggs on the ceiling of the cave of her choice, to dedicate herself to taking care of them from predators and cleaning them of all the dirt that accumulates. For a time (between 1 and 3 months), the mother will not go out to eat , so once the eggs hatch, the female will die of hunger and fatigue.

Come to the world in a unique way

Almost all species in the animal kingdom have a rounded or oval pupil, but in the case of octopuses, this is completely quadrangular.

If food is scarce, it is not a problem for octopuses, since they can feed for a long time by eating their tentacles. Once it gets food again, it has the ability to fully regenerate it again.

Another thing you did not know about octopuses is that, although they have 8 tentacles, in reality only 6 are used as arms to collect and use objects, which are the first 3 pairs of tentacles, at least these were the data obtained after a long study carried out in more than 2000 commercial aquariums. 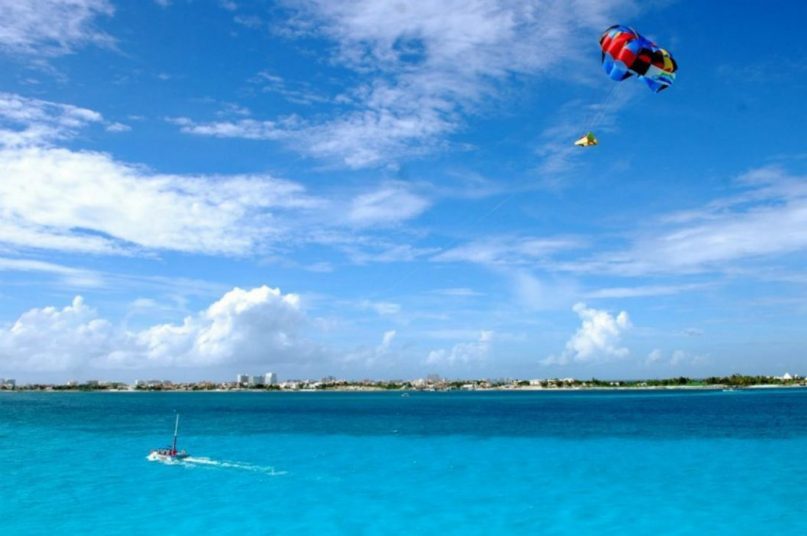 Roam the Caribbean Skies with the Skyrider in Cancun! 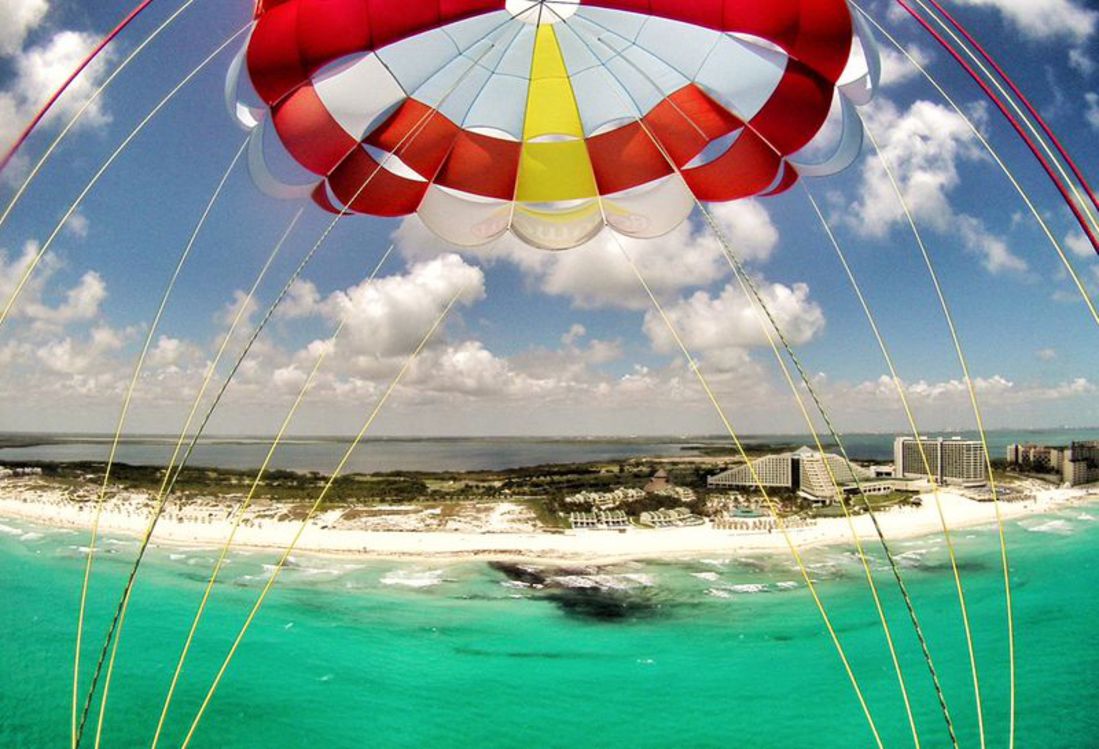 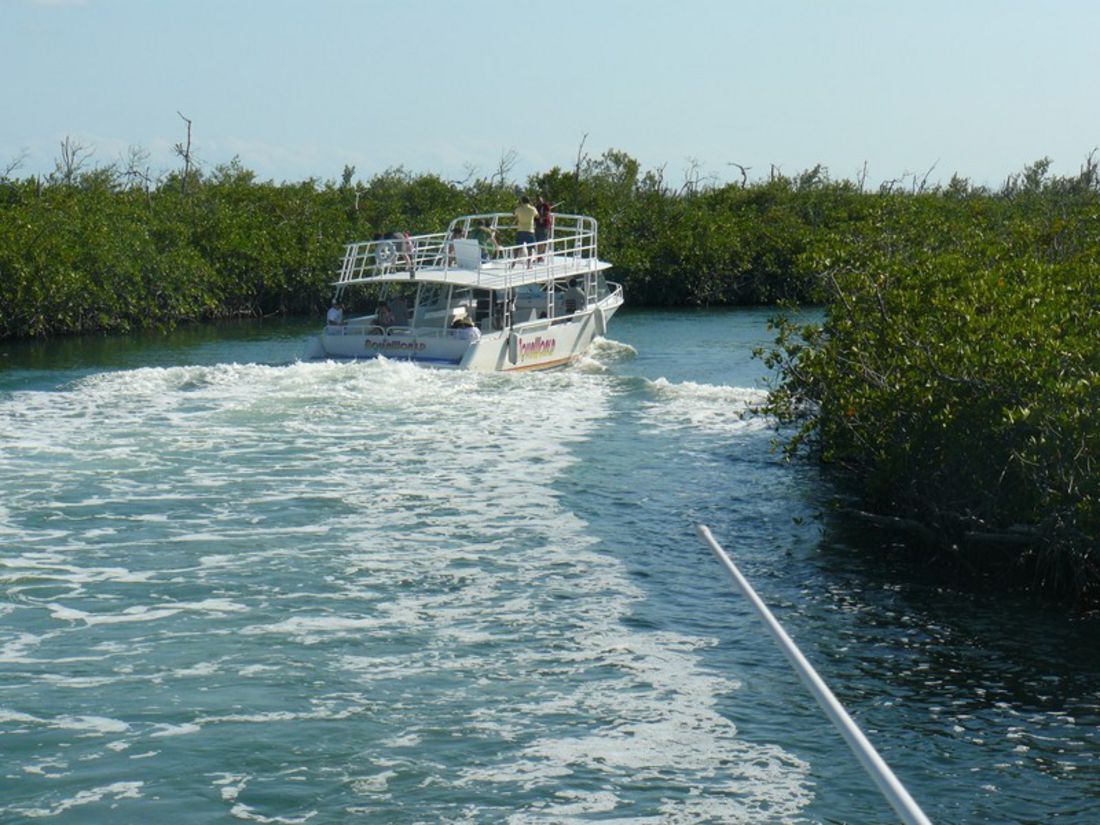 Cancun boat trip through the Ocean and Lagoon 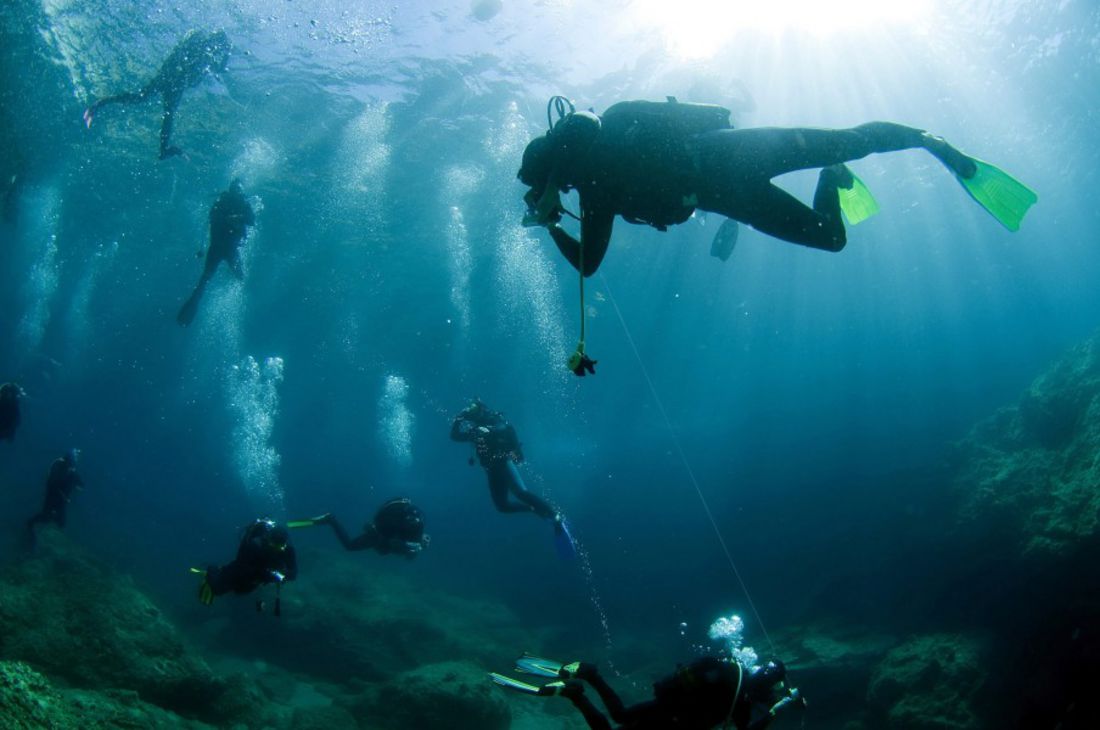 Know what the atmospheres are in diving

Five reasons why Cancun is awesome.