Take a look at the works of Luis Javier Sandoval, the award-winning underwater photographer and author of Under the Mirror. The silver medal winner as Best Art Book!

Being an underwater photographer isn’t easy, it requires a very specific set of skills… and loads of patience, passion and effort. But it definitely has incredible results, just look at the best photographs by Luis Javier Sandoval. Each one got him prices in many international contests:

Wildlife Photographer of the Year 2013

This emblematic shot of a green turtle made Luis Javier be the first Mexican to win the first place in the category of Cold-blooded Animal’s Behaviors. Over 100 millions of people around the world have seen it!

This awesome image was one of the three that gave Mr. Sandoval the title of Photographer with the most award-winning photographs in the Italian Nature Photography ASFÉRICO of 2013. It’s the most prestigious nature photography contest of Italy!

This captivating picture took multliple awards, among them the fourth place in the International Underwater Photography Contest Ocean Art of 2013, in the Wide Angle category. In addition, the underwater photographer took a silver medal home from said contest too!

Through the Lens Contest by SCUBA Diving Magazine 2013

With this fantastic capture of a crocodile, the second place in the Wide Angle category of the Through the Lens Contest was for Luis Javier. Just look at how vibrant it is!

Wildlife Photographer of the Year 2016

The photography and scuba diving pro makes its comeback in 2016 with this work titled Star Player which is starred by a rather young sea lion playing with a starfish. With it he won the first place in the category of Impressions of Nature of the Wildlife Photographer of the Year contest.

Who is Luis Javier Sandoval?

He was born in Guadalajara, Jalisco in 1979. When he was only 19 years old he moved to Cancun to begin his career as a professional diver. Currently, he is a Master Scuba Diver Trainer with specialties like Cavern Diving and Nitrox.

His photographer career started when he moved to Sharm El Sheikh, in Egypt. While he lived there the French photographer, Arnaud Chicurel, and the legendary Italian photojournalist, Alberto Siliotti guided him.

Now he has a photographic collection of all the seas in Mexico and the Red Sea in Egypt. Also, big companies like Telmex, Scotiabank and HSBC featured his pictures in editorial works.

JOIN US IN THE WORKSHOP

Don’t let this opportunity pass, this 6-day adventure begins in August 1oth in Cancun, Mexico. Check out all of the details here: Photography Course August 2018. 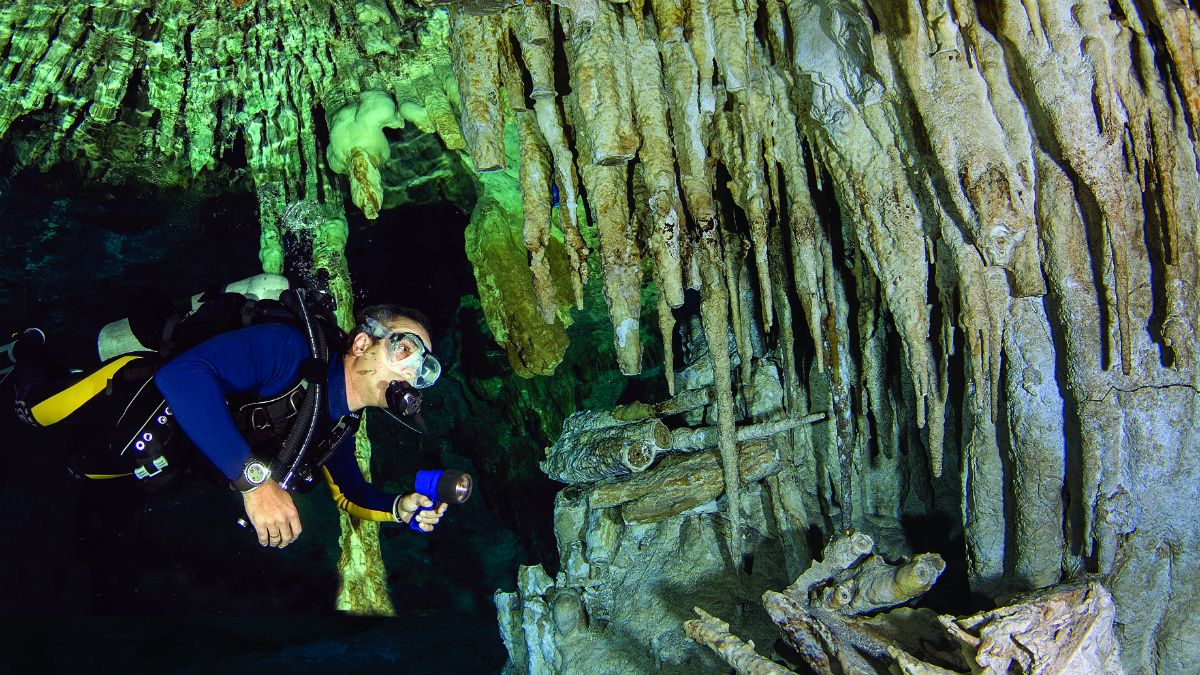 Diving in Cancun at a special price 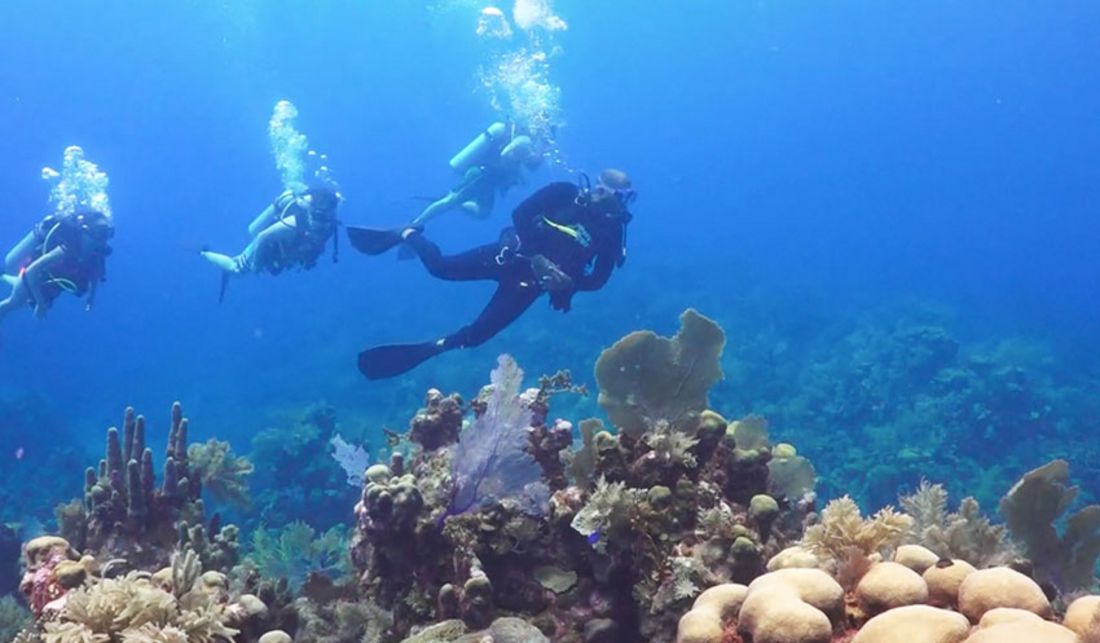 5 Reasons why you should Scuba Dive 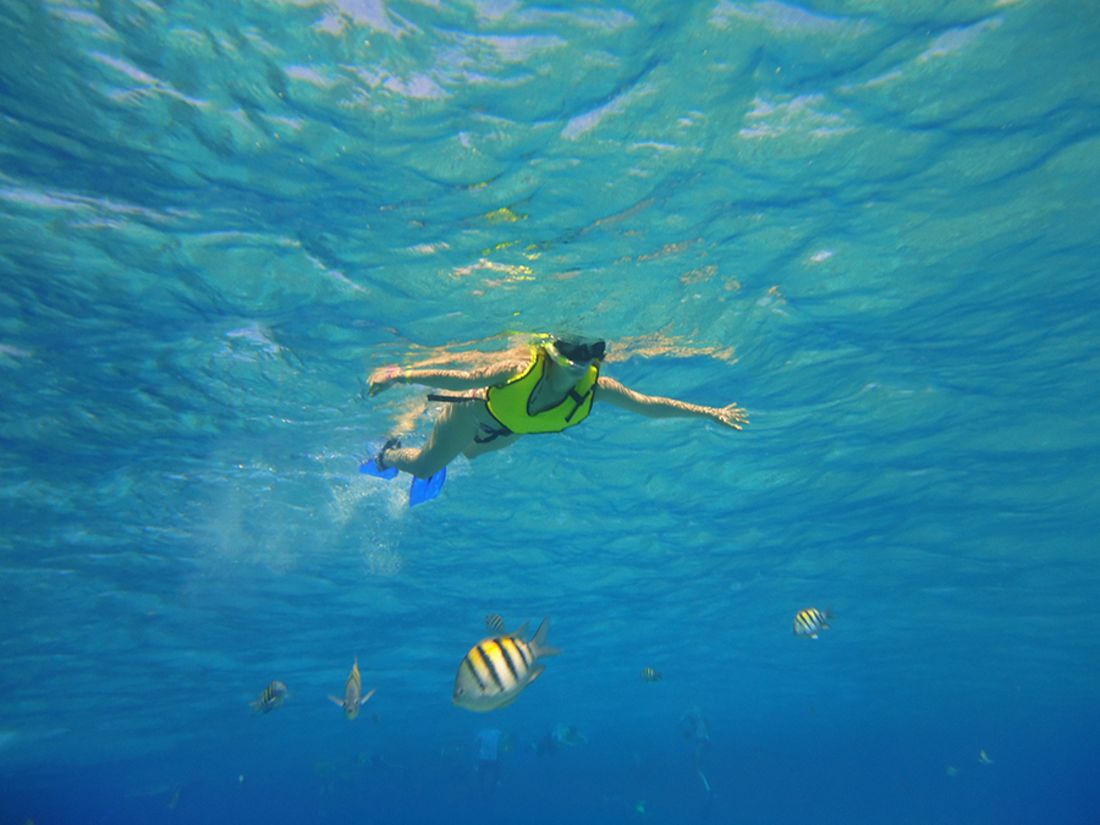 We celebrate 30 years of Aquaworld with the best promotion 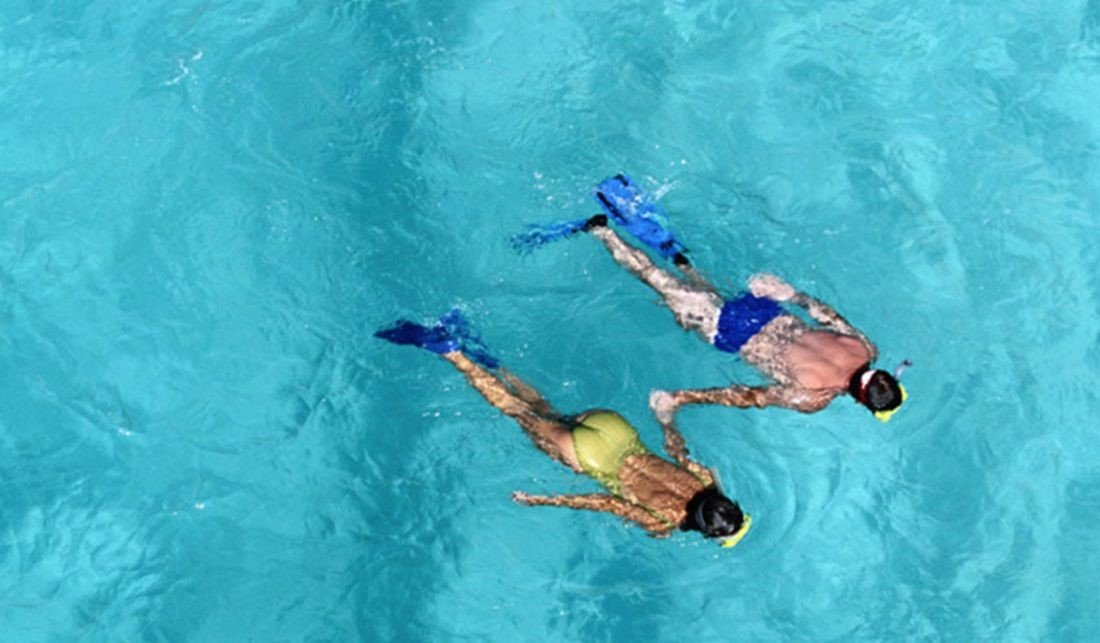 The Wonderful Creatures in the Caribbean Sea (Part 2)