What is the Nizuc Canal Cleanup campaign? 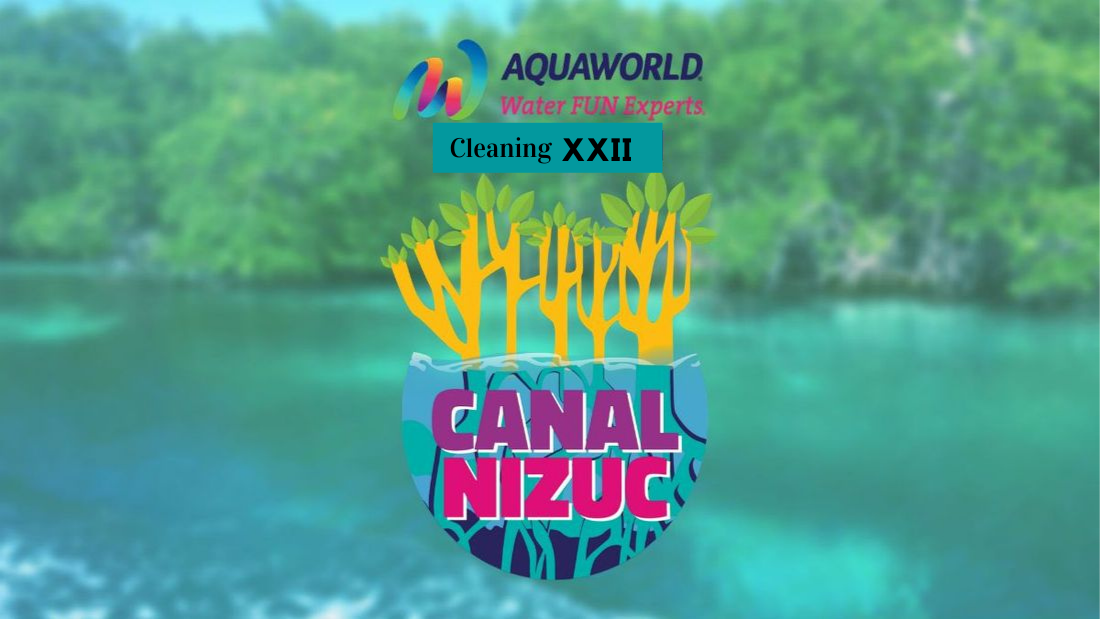 Sit back and make yourself comfortable, because here I’m going to tell you ALL about it (seriously, everything).

What I experienced in my first Nizuc Canal Cleanup campaign.

“The appointment is at five in the morning.”

When they told me that I couldn’t believe it – not even in my school days did I stand up that early! Of course, I was aware that beach cleanup campaigns are always early in the morning, but it was the first time I had heard of one that started before sunrise.

“No way,” I thought, “it’s for the planet.” Of course, easier said than done; the night before the cleanup it was inevitable to start negotiating with my inner self about whether it was really necessary for me to go. Fortunately, the voice of reason won out and by 4:30 am I was out of my house, armed with my snorkeling gear, on my way to Aquaworld Marina.

You can participate in two ways: cleaning on land (on the banks of the canal) or in the water (for this you need to know how to swim and have basic freediving skills).

Once there, I looked for the security booth to enter and went to where I was indicated: a group of tables where I saw several sleepy shadows, like me, spread out. We waited for quite a while, while all the people who had registered to participate were arriving; during the wait I saw all kinds of people starting to arrive: biologists and activists like the guys from Snorkeling4trash, of course, but also families with children, housewives and groups of friends… cancunenses who came together to do something for their home.

Already more motivated, I went to listen to the safety and logistics briefing for the event: we would be divided into two boats, one for those who would be cleaning on land and the other for those who would be cleaning in the water. Those of us in the water would be working in pairs, taking turns to carry the sack where we would put the garbage while the other submerged to pick it up. When there were no more doubts, we separated into two groups and headed for the boats that had been indicated to us…and at that moment I felt it.

In my haste (and sleepiness) upon waking up, I had forgotten to go to the bathroom and just then my body was deciding that I needed to go NOW. “They’re going to leave me!”, I thought in panic as I rushed to the bathroom while they handed out snorkel gear to those who hadn’t brought it.

Although in the call for entries they ask you to bring your own snorkel gear, Aquaworld was kind enough to lend equipment to anyone who had forgotten it or didn’t have it, all in order to have as much support as possible for this great mission!

“They’re going to leave me, I kept thinking as I ran out of the bathroom towards the dock…only to watch the boat slowly pull away. But don’t worry, that’s not the end of the story. Some Aquaworld employees saw me and immediately organized to take me aside, in one of the boats that would be collecting the sacks full of garbage. The conviction to help was in the air.

Sunrise from the boat.    Photo by Mariana Rios.

Since the waiting was over and the action had begun, the day got exponentially better. Setting sail at sunrise is something that I personally recommend everyone to do at least once in a lifetime; there is something magical about starting a boat adventure as the first rays of sun start to appear, and with Cancun’s beautiful sunrises, not to mention. Besides, I must say that our beaches almost always get all the glory, but our Nichupte lagoon is also a blast. Admiring the sunrise, the mangroves and the white herons that abound there, I completely forgot I was sleepy.

Fermín and Ceberino, the two Aquaworld collaborators who took me by boat to the Nizuc Canal, also helped me to relax. They jokingly told me about their jobs and their love for participating in the cleanup campaigns (both had already participated in several). When we arrived at the canal, the guys helped me get on the big boat from where we jumped into the water to start the cleaning work.

Left: Ceberino and Fermín, my rescuers, happy to help.    Right: employees from the Supply and Operational Control area.

Snorkeling is one of my favorite things to do: it’s relaxing, fun and exciting; if you add to that the satisfaction of knowing that I’m doing something positive for the environment by removing all that trash… snorkeling in the Nizuc Canal cleanup is spectacular! One thing I hadn’t expected to see was marine animals; I was going in with a focus on finding trash and that was it. This only made the moments more special when I saw two crabs and even a lobster, something I had not seen before on a snorkeling tour!

If you want to snorkel at Punta Nizuc, but don’t want to wait until next year’s cleanup, check out the Nizuc reef snorkel tour. It has a special discount for Quintana Roo residents!

Left: Aquaworld’s CFO, with his hands in the water.

After quite a few dives and several full trash bags, we were given the indication that it was time to leave. Seeing all the tired but happy faces around me made me realize that it had been a long time since I had felt part of something so big and so good; knowing that all of us attendees were going for the same purpose, and to give it our all, was one of the best memories I take away from this event.

Was it worth it? YES, totally.

This event has been going on for 22 years now, from the initiative of Aquaworld collaborators such as Oceanographer Jorge García Treviño. The initiative has been so successful that in 2016 it was the winner of the Best Corporate Social Responsibility Practices in Mexico and Latin America.

In this year’s edition a total of 70 kg of glass, 30 kg of tin and aluminum and 71 kg of mixed garbage were collected. In total 205 kg of trash that is no longer polluting our seas and mangroves. Comparing it to the 470 kg they took out in 2018, this could be considered a victory if we interpret it as more and more people being aware and not littering, but the fight goes on. As long as there is trash in the water, Aquaworld will continue to organize the annual cleanup campaign, and we hope that next year you will join us. 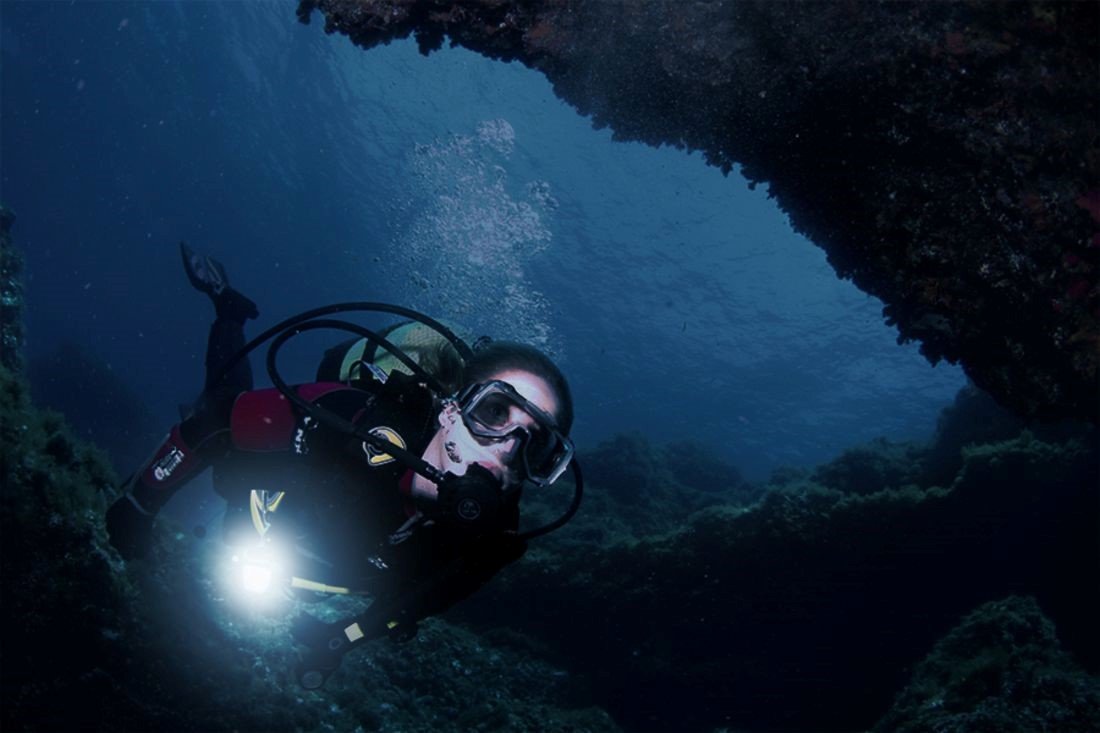 Deep diving in Cancun, everything you need to know 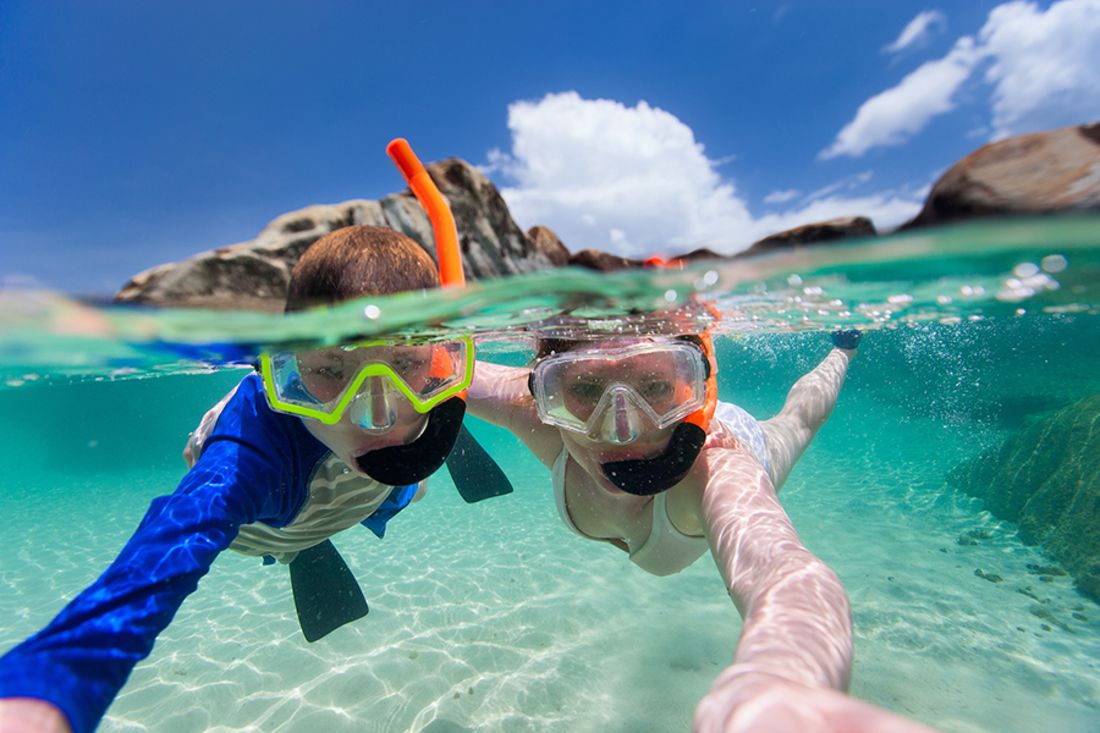 What do I need to snorkel in Cancun? 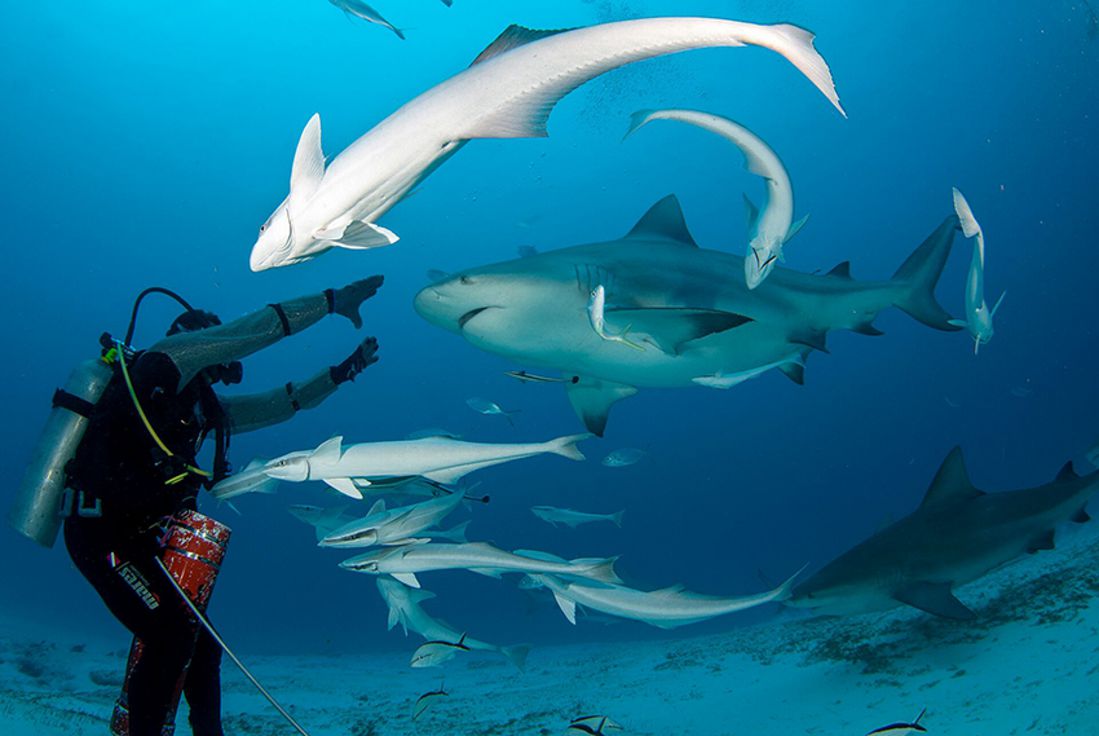 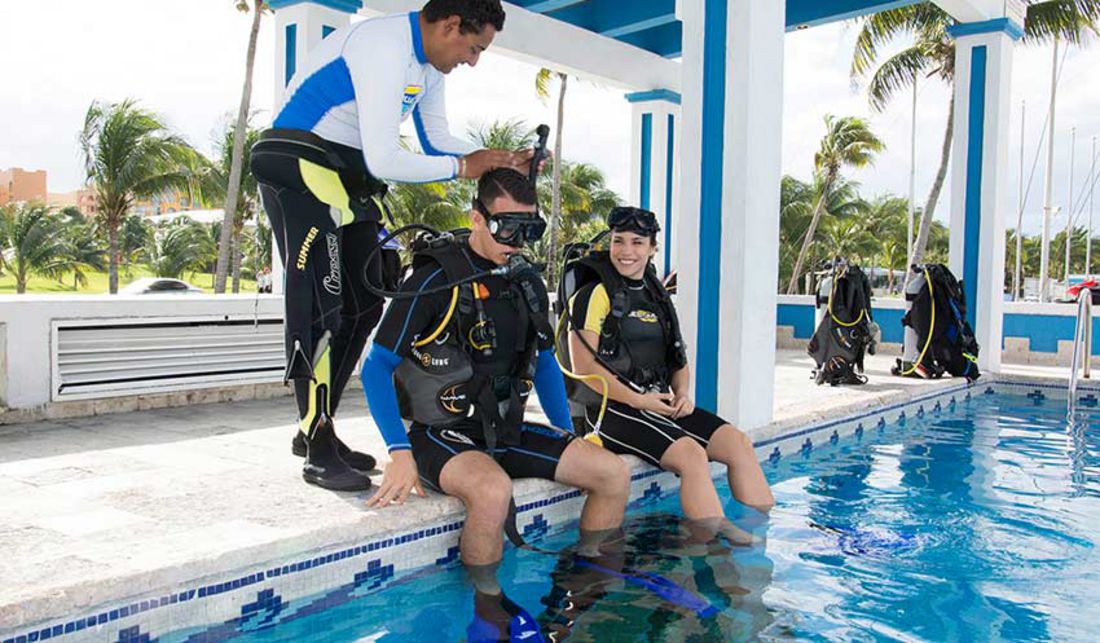 Learn how to deal with panic on your first times diving